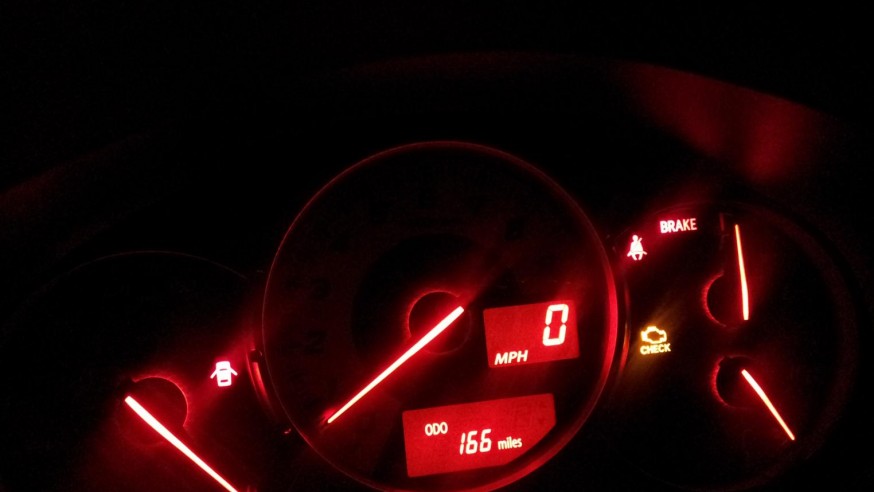 What Your Check Engine Light Is Telling You

Previous PostWhat Will a Car Diagnostic Tell You?
Next PostWhat’s Wrong With My Car: 5 Signs Your Battery Is the Culprit

How to Reset Your Check Engine light?

Anyone that has driven a car with an internal computer has experienced a “check engine” light, also known as the …