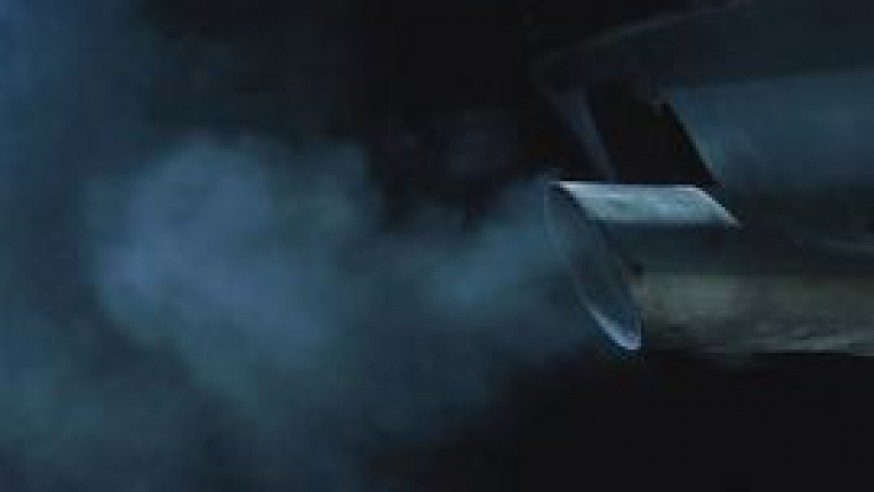 What Is Wrong With Your Vehicle if There Is White Smoke & Water Coming Out of Your Muffler?

The tailpipe of your vehicle extends off the muffler. It is not uncommon to see smoke coming from the tailpipe, which is the last component and exit of a vehicle’s exhaust system. Smoke is not always a cause for concern, but always notes the color. Color and odor of the exhaust smoke are sometimes the first clues in diagnosing problems with the vehicle’s exhaust and cooling systems.
White Smoke
Every vehicle is likely to show a small amount of white smoke when first started, especially on cold mornings. As long as the smoke disappears as the engine warms up, there is no need to worry. It’s the result of cold fuel and steam as the manifold heats up, and the white is actually the steam burning off.
Coolant Leaks
There’s a more serious problem if your vehicle continues to emit white smoke after it is fully warmed up. This indicates the presence of either water or coolant – antifreeze – in the combustion chamber. Since these substances are not supposed to be burned during internal combustion, they can cause serious problems with your engine — often indicating a damaged head gasket — that are costly to repair.
Checking for Leaks
The odor of the smoke can indicate if you have a coolant leak. If antifreeze is present in the combustion chamber, the white smoke will have a sweet smell. Also check your oil. Milky oil indicates the presence of coolant but can also mean nothing; heavy humidity can cause moisture to form in the crankcase, resulting in a similar symptom. Do not attempt to drive your car if the oil looks more like a milkshake than motor oil, as this is a sign of excessive water or coolant in the oil.
Moisture
Water coming from the tail pipe is usually nothing to be concerned about. It indicates condensation buildup, or is the byproduct of the steam when first starting the vehicle. Most exhaust systems dispel small amounts of water through the tail pipe. Water from the muffler itself is also a normal occurrence, and is likely coming from the weep hole. This water is a byproduct of the catalytic converter, which helps control the vehicle’s emissions.

Previous PostWhat Goes Wrong With Cars, and When
Next PostWhat Will a Car Diagnostic Tell You?