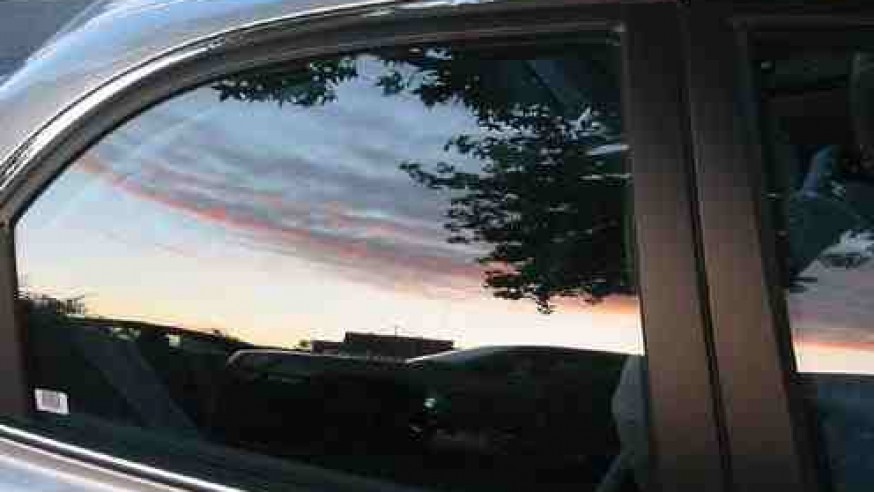 What Is a Power Window?

A power window is a car window that is raised and lowered by a motor that is controlled by a switch. These windows have become standard equipment on vehicles, replacing the older hand cranked style. When the switch is activated it completes a circuit, sending electricity to the motor which then moves the window up or down. Many power windows have a variety of added features such as one-touch opening, lockout switches, and “courtesy power on.”
The power window was first introduced for automotive use by Packard in the 1940s, and it remained a high end luxury feature for many years. For a long time, they were featured only in the most exclusive models, such as Cadillac limousines. Most vehicles had windows that were operated by a hand-turned crank, with the power window only becoming a popular option in the 1970s and 1980s. Slowly they became a standard feature, and by the 2000s many vehicle manufacturers eliminated hand-cranked windows completely.
The distinguishing feature of a power window is the ease of operation; to raise or lower a window, all an occupant of the vehicle has to do is activate a switch. When the switch is pressed, electricity is sent to the motor which raises and lowers the window along a track. The motor turns several gears which cause a long arm to move up or down. One end of the arm travels along a groove in a bar at the base of the window; in so doing, the entire window rises when the arm goes up and lowers when it goes down. Some cars with many power features first send the electricity to a device called a control module, which routes the power to the desired window motor.
As consumers have grown accustomed to having power windows in their cars, many manufacturers have added extra convenience features. Many offer windows that open with a single touch of the switch. Single touch switches prevent accidental closing by having the user pull up on the switch to close the window or come with sensors that automatically reverse operation if an obstruction is detected in the window path.
Another popular convenience is a power window lockout switch that allows the driver to prevent passengers, often children, from operating the windows. Some vehicles allow window operation from outside the car using a remote. Many cars are also equipped with a feature called “courtesy power on.” This feature allows the windows to continue operating for a brief interval after the ignition key is removed so that they can be adjusted without reinserting the key.