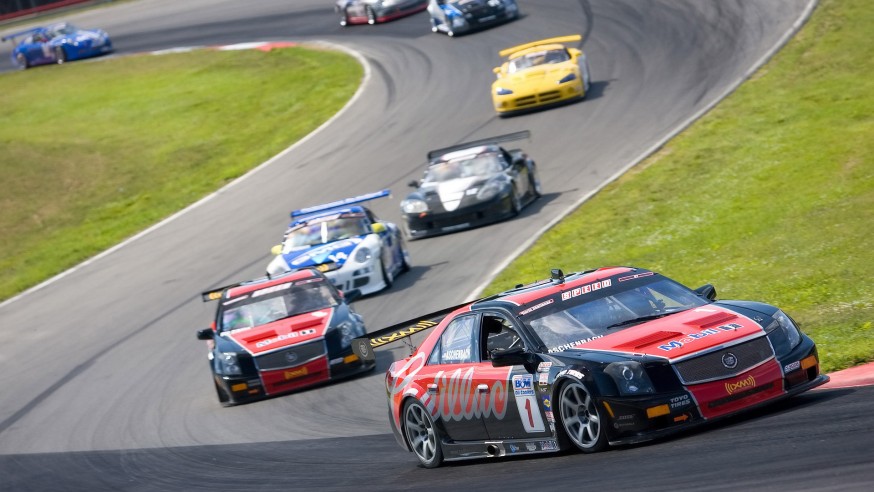 The dangers of race car driving

It seems very cool to race car, but race car driving has its dangers, some of which are easy to find, some of which are subtle and not so obvious at all. People considering race car driving as a vocation or hobby should be fully aware of these dangers beforehand.
Death at High Velocity
The Charlotte Observer found in 2003 that the risk of deaths in car racing was surprisingly high, with an average of 22 fatalities annually in the United States between 1990 and 2002. Drivers accounted for a little fewer than 90 percent of these fatalities. The secondary effects on the families who suffer the death of a family member in a race car fatality are, of course, substantial.
It is important to note that the driver’s skill has little to do with avoiding fatalities. Another driver’s error can put his car into a spin or even send it aloft, to impact an unsuspecting fellow driver’s car.
Brain Injury
The Observer noted that during their survey period an additional 200 drivers and spectators suffered traumatic injuries. This amounted to another group of nonfatal casualties about 80 percent of the size of the fatality group.
As noted in the ‘Textbook of Traumatic Brain Injury,’ traumatic brain injuries, or TBIs, can result in changes in the ability to think and reason, changes in personality, headaches, problems with balance and dizziness, vision problems, chronic pain, depression, mania, anxiety, post-traumatic stress disorder and sexual dysfunction. These may follow even mild TBIs, leading to what is known as ‘post-concussion syndrome.’ As bad as these injuries are, they have a further effect when the impact of these injuries on family life is considered.
Other Physical Injuries
Aside from brain damage, car racing carries the danger of extreme physical injuries, including the loss of limbs and eyes. Even less extreme injuries can result in an extended period of lack of function and ongoing pain, perhaps for life. As serious as these injuries are for the driver, their effects are magnified when considering the impact of these injuries on the welfare of the driver’s family.

Previous PostIs your children safely secured in the car?
Next PostAuto headlights: what you don’t know