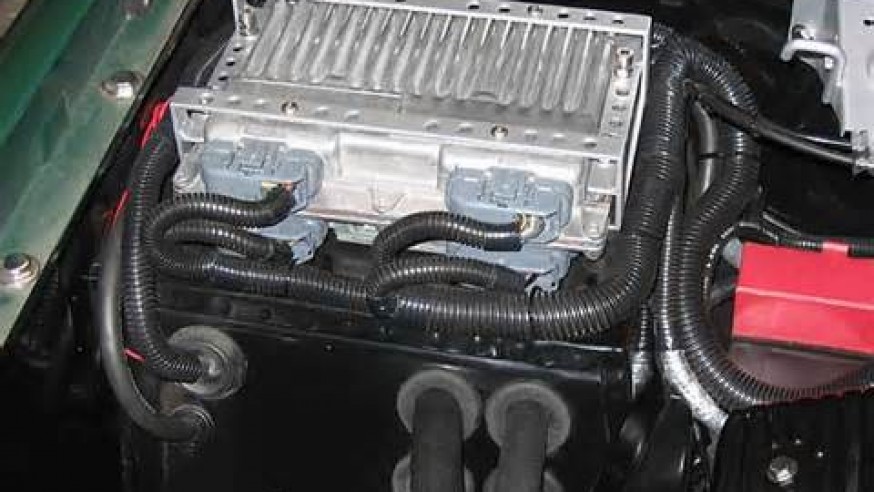 The brain of a car engine: PCM (Powertrain Control Module)

A powertrain control module (PCM), also known as the engine control unit (ECU) or module (ECM), is an electronic device that regulates many of a vehicle’s important functions and has a direct impact on how well the car runs. Most vehicle manufacturers began including PCMs during the 1980s, and the computer system has become standardized over the years.
This PCM consists of electronics which are designed onto a multi-layer circuit board. It is a designated powerful computer which is often touted as being the brain of the engine control system since it manages many different systems of a car, such as the engine’s ignition, fuel injection, and emission systems, as well as the operation of the automatic transmission and the anti-lock systems. There are two modes of computer operation-open loop and closed loop. Open loop operates on a preset program and is used when the engine is cold while the closed loop is operating by using the various sensors and occurs when the engine is at operating temperature.
The Powertrain Control Module (PCM) performs many functions on your car. It accepts information from various engine sensors and based on these information that has programmed into its memory, the PCM generates output signals to control relays, actuators and solenoids. On the other hand, it sends out a command to the fuel injectors that meters the appropriate quantity of fuel. In a word, during your whole driving journey, the PCM automatically senses and compensates for any changes in altitude to monitor the overall health of the car.
Here we’ll take one of its function-ignition timing control for a specific explication. Ignition timing is the pattern of sparks provided by spark plugs to ignite the fuel air mixture in each cylinder of the engine. This pattern can be adjusted to cycle faster or slower depending on conditions in the engine such as revolutions per minute (RPM) which is how fast the engine is running. The module helps keep the ignition timing in sync with the RPM.
You can treat the PCM as a small computer that looks after the proper working of the engine for a rough understanding. However, it has some factors which differentiate it from general laptops or desktops. First, the PCM is actually what we call a system-on chip. All the parts of the computing system like the processor, memory and supporting peripherals are made small enough to be mounted on a single tiny circuit board or chip. Second, the PCM does a job repeating the same set of functions while general purpose computers perform a variety of tasks aiming at different functions. Third, the PCM works in real time, its failure could lead to serious issues as it is responsible for managing several critical processes within a car’s engine while such failures in general purpose computers rarely result any bad consequences.
The Powertrain Control Module (PCM) is located in different places depending on the vehicle. It can be found in the engine bay close to the firewall on some vehicles. On others, it can either be located in the instrument panel of the vehicle, buried behind or underneath other components or be hidden behind the console, or the climate control system. Moreover, it can also be found underneath a seat. In this case, the seat has first to be removed to get access to the PCM. 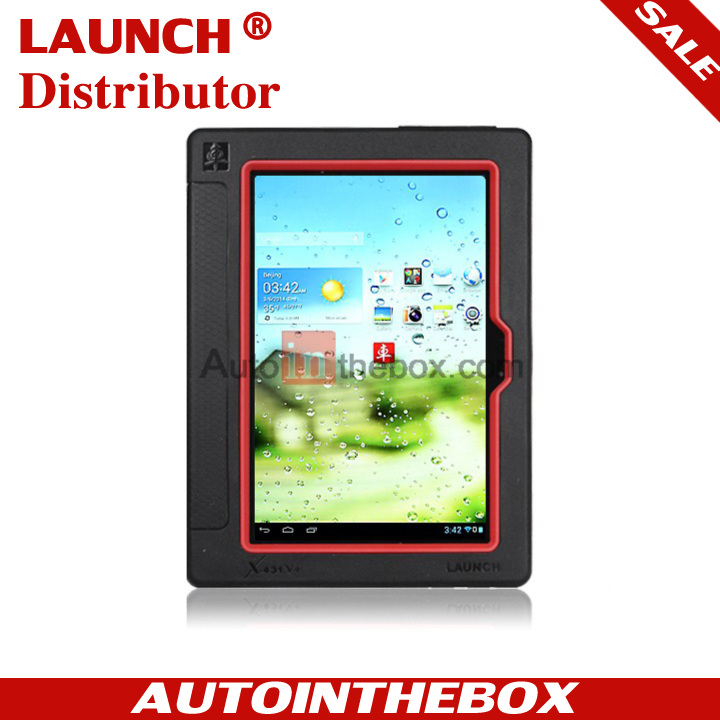 Previous PostDoes your car alarm annoy you and your neighbor?
Next PostIs the speedometer reliable in telling me my vehicle’s real-time speed