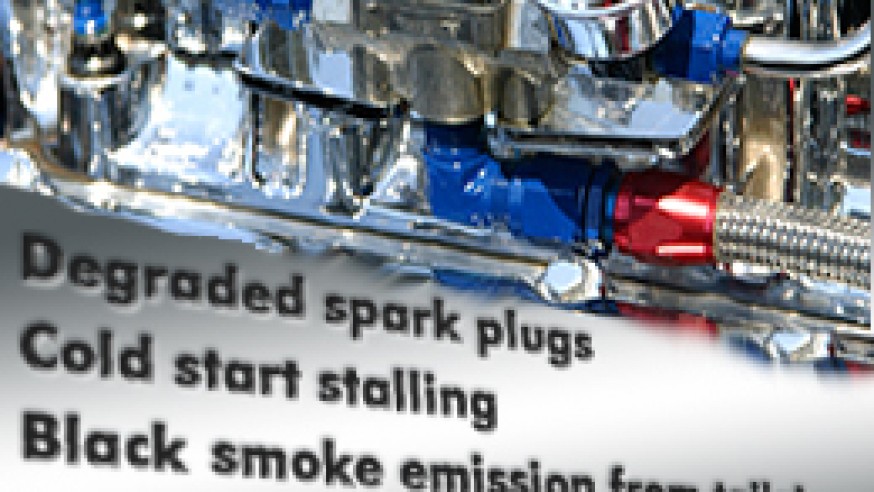 A good fuel pressure indicator always regulates the level of fuel going through it at an optimum level. Getting a quality piece that works the way it should, helps you save a lot of money on fuel, and also helps keep the engine running smoothly.
Like any other mechanical equipment, the fuel pressure regulator can also fail, leading to many problems. The most important of those, is excess fuel entering the engine.Does your car emit a thick, dark smoke, or some oil, from the tailpipe? Has its mileage dropped? A bad fuel pressure regulator can be the reason of these problems. The fuel injection system in the car must supply fuel to the car engine with a constant optimal pressure. A spring inside the pressure regulator pushes against the diaphragm and helps regulate the pressure inside it. The tension (pressure) in the spring is preset by the manufacturer to get the desired fuel pressure. The fuel pump has to push enough fuel at the critical pressure to overcome the spring tension. The additional fuel that is not needed is sent back to the fuel tank through the fuel return line.
Location and Working of the Fuel Pressure Indicator
To find out where the fuel pressure indicator is, you need to follow the fuel rail around the car engine. The fuel rail is a pipe that carries fuel to the injectors and to the cold start valve in the engine. The cylindrical metallic object connected to the fuel rail is the fuel pressure regulator, which is the last component of the engine that is supplied with fuel. It has a vacuum hose attached to it. The vacuum in the regulator provides the extra pressure against the spring. Due to this vacuum hose, when the vehicle is at an idle condition, there is less pressure against the fuel coming inside the regulator. When the vehicle accelerates, the fuel entering the regulator increases. This is how the fuel requirement in the engine is served accordingly.
Bad Fuel Pressure Regulator Indications
Fuel pressure regulators do not fail all that often. However, if they do fail, then it may result in low fuel pressure. Mostly, the diaphragm develops a leakage and the fuel enters the vacuum hose. This may lead to various kinds of problems in the engine. The pressure in the regulator can be checked by pinching the fuel return line. If the pressure in it does not rise after pinching the fuel return pipe, it means there is loss of pressure. A sufficient fuel pressure is not built inside the regulator. You will also notice black smoke and oil coming from the exhaust (implying rich engine running). Even when the engine of the car is turned off, the fuel pressure drops.
Signs of a Bad Fuel Pressure RegulatorDegraded Spark Plugs:
With more fuel getting injected into the engine, the spark plugs will be made to work harder as well, causing them to be the first component to go bad. You’ll notice that they’ll get blackened ends much faster than before. Cleaning them won’t help too much; you’ll get smooth running for a while till they get dirty again.
Cold Start Stalling:
If the fuel pressure indicator is busted, then there will be an abnormal fuel and pressure level in the engine. That either results in your car not turning at all, or stalling in a couple of seconds after starting up. This will happen most often during cold starts.
Black Smoke:
The easiest symptom that you can detect is black smoke coming out of the tailpipe. And it’s not just smoke; low fuel pressure will cause excess fuel and oil to enter the engine, and some of that oil will leak from the tail.
Decreased Mileage:
Another symptom that’s easy to detect is an unforeseen drop in mileage. Again, more fuel going to the engine means more fuel is wasted, making you fill more fuel and get less out of it.
Smelling Fuel in the Oil System:
Low pressure may also cause the fuel to enter the oil tanks. You can find out if this is happening by sniffing the oil dipstick. If you smell fuel on it, then your fuel injector is running on low pressure.
If you know your way around the engine, the easiest way to figure out the problem is by checking the vacuum hose for fuel in it. The car needs to be turned off when you do it. If there is any fuel in the vacuum hose(there shouldn’t be), replace the fuel pressure regulator immediately. As with most mechanical units that function on pressure or tension, the regulator must be replaced instead of repaired.

What happens if my fuel pressure regulator fails to work correctly 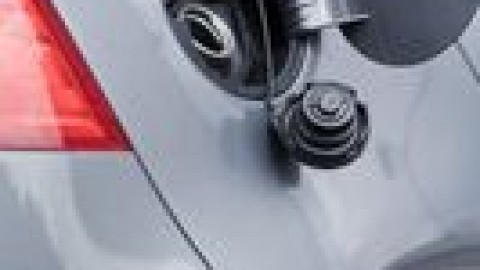 Reason for Too Much Pressure in the Gas Tank

Fuel pumps feed fuel to engine carburetors by pumping it from fuel tanks. Removing fuel causes a vacuum that, if …