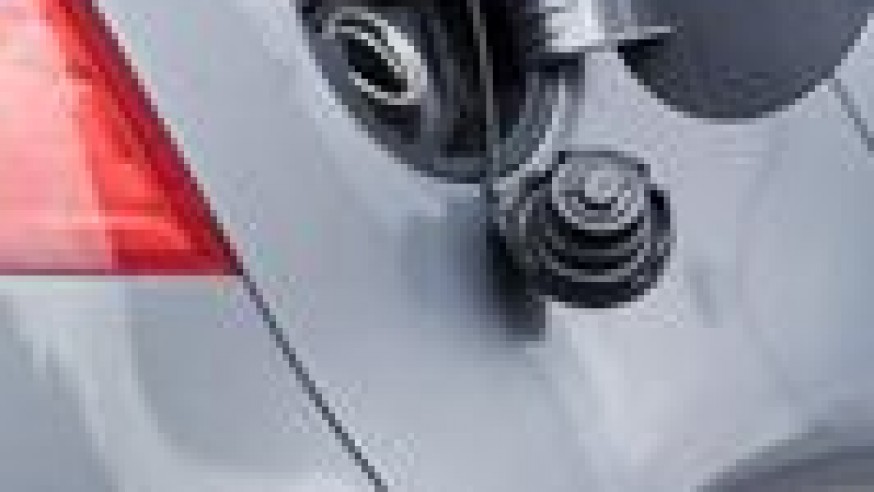 Reason for Too Much Pressure in the Gas Tank

Fuel pumps feed fuel to engine carburetors by pumping it from fuel tanks. Removing fuel causes a vacuum that, if not released or maintained at the correct pressure, becomes too great, causes pump failure and starves the carburetor of fuel. Until this vacuum is released, the car will not run.
Actions to Take to Cure the Problem
Most gas caps have valves fitted that automatically release the vacuum at optimum pressure. Removing the cap enables the car to run, but this solution should not be a long-term fix. If the cap has a faulty valve, replace the cap. Alternatively, some cars have a breather pipe fitted. If this pipe becomes blocked, clear or replace it. As a temporary fix, remove and immediately refit the cap to release the vacuum.
Conclusion
An older-type gas cap with no bodywork cover
Removing the cap prevents a tank vacuum, stops the car from stalling and stops pump malfunction. But it increases the risk of fuel vapor contamination, pump blockages, increased consumption, poorer performance and fire hazard. These risks are increased greatly if the cap has no bodywork cover.
Warning
Do not insert a rag in the open fuel tank filler pipe to prevent spillage and evaporation. This greatly increases fire danger. 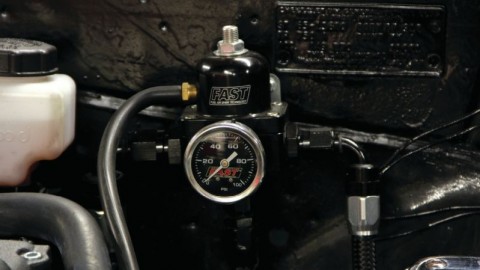 What happens if my fuel pressure regulator fails to work correctly 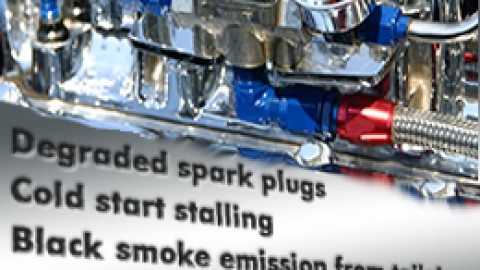 A good fuel pressure indicator always regulates the level of fuel going through it at an optimum level. Getting a …