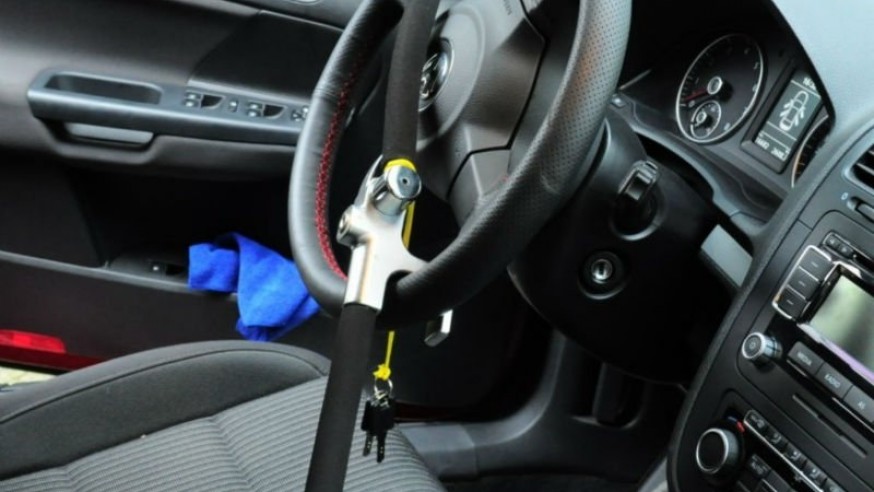 In the U.S. alone, a vehicle is stolen every 43 seconds, according to the FBI’s 2010 Crime Reports. Although there’s no guarantee your car won’t be a thief’s next victim, you do can properly secure your vehicle with one or several of the anti-theft devices we listed below.
1 Mechanical Immobilizers…These are the least expensive car anti-theft devices, designed to restrict access to or movement of the vehicle. The biggest advantage of mechanical immobilizers is their highly visual appearance, which should ward off amateur car thieves, but not the pros. Police authorities recommend including one of these in conjunction with other anti-theft devices. And we also offer the price range of some of the devices at the end of the paragraph for your consideration.
2 Steering-Wheel Lock: “The Club” is the most popular steering wheel lock, and the least expensive anti-theft option. This device goes over the steering wheel and locks it in place, so no one can drive it until they remove the lock. Price Range: Low End: $25, High End: $100
3 Hood Lock: This device will block access to the battery and deter thieves who sell cars off for parts. Price Range: Low End: $20, High End: $50
4 Tire Lock: These deterrents are highly visible and hard to get off. (Again, I know you’ve seen car “boots” used by law enforcement on illegally parked cars on the “Parking Wars” TV show.) Since tire locks take time and effort to attach and remove, these would not be my first choice for your daily driver vehicle. Price Range: Low End: $80, High End: $200
5 Other Car Anti-Theft Options: Gearshift locks, ignition/steering wheel column and crook locks, gear shifter locks and brake pedal locks.
6 Electronic Immobilizers…Many modern vehicles come standard with car keys and fobs that protect their cars via electronic immobilizers. These built-in transponders or microchips send signals to the ignition and fuel-pump systems. When anyone attempts to use the car without these signals, the car will not start. Car thieves often avoid cars with electronic immobilizers.
7 Kill Switch: This anti-theft device can be activated to shut down part of the engine’s electrical system. (I know you’ve seen this used in “bait cars” on the “COPS” TV show.) Some cars have them built in, and they are pretty easy to install. A popular model is the Master Lock Starter Sentry, which kills the fuel or starter system via a wireless transmitter. Other ignition kill switches are activated the moment a car is locked and cannot be deactivated until a series of tasks are completed (i.e., unlocking the car, pressing the gas pedal once, buckling your seat belt, etc.). Always check your car’s warranty first, because some don’t allow installation, and remember to hide the Kill Switch, so a thief won’t see and disable it. Price Range: Low End: $10, High End: $200
8 Car Alarm: These are the most visually effective anti-theft devices. Sometimes drawing a potential thief’s attention to the fact that your car has an alarm system is enough to deter them. So, be sure to put a stick in the window, on both sides, proudly proclaiming you have a car security system activated. (DO buy & apply these stickers…even if you do NOT have a car alarm. The thought of a security system should make any thief choose another victim!) Car alarms feature electronic sensors designed to activate when a vehicle is breached: unauthorized entry, breaking of glass, sudden movement, and perimeter violations. When a threat is detected by the sensors, a siren activates (at over 120 dBs), alerting the car’s driver and everyone else within earshot. (Be wary of older, cheaper car alarms…Flexible-circuit alarms and single-stage sirens…which are too easily triggered, and may come at the expense of your neighbors’ friendship.) Always hook your car alarm up to a backup battery and/or invest in a hood lock. Many car thieves know how to unplug a car alarm’s battery, which will silence it. Price Range: Low End: $150, High End: $1,000
9 VEHICLE TRACKING…Even if a thief steals your car, new vehicle tracking technologies can get it back again. The least expensive form of vehicle tracking is “VIN etching.” The more expensive tracking devices are electronic and offer a real-time location of the stolen vehicle using Global Positioning Systems (GPS). These are sold with service contracts, and have a reputation for relocating many vehicles a mere hour after they have been stolen.
10 VIN Etching (Vehicle Identification Number): Every vehicle has a unique, 17-digit serial number assigned to it called a “VIN.” The VIN will be on the car’s title, on the dashboard (driver-side), and on your insurance and registration cards. You can “brand” your car’s parts by etching it’s VIN number on all windows and all important parts. Doing this serves as both a tracking device and a theft deterrent. Most car thieves steer clear of etched vehicles because of the expense in replacing and disposing of VIN-coded glass. Price Range: DIY kits sell for $20, or you can hire a professional to do this for you.
11 Vehicle Tracking System: This is the “Cadillac” of auto theft protection, so be prepared to pay top dollar. The two biggest companies are LoJack and OnStar. LoJack features a hidden transmitter in the car, which is activated once a theft is reported. This company works directly with law enforcement, and boasts a 90 percent return rate on stolen vehicles. OnStar offers a similar system, which comes standard on all new model cars from GM, Acura, Audi, Isuzu and Volkswagen. (Again, I say you should display their stickers, even if you don’t have the system!) Price Range: Low End: $295, High End: $1395 (for car alarm & tracking system) 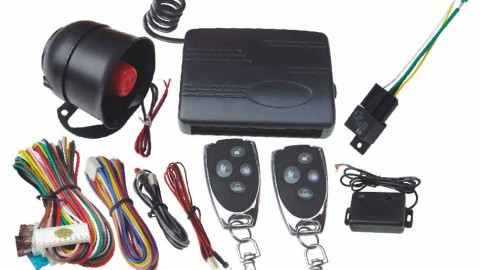 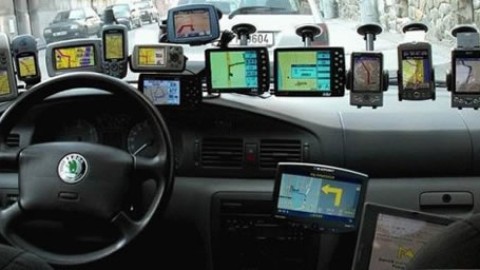 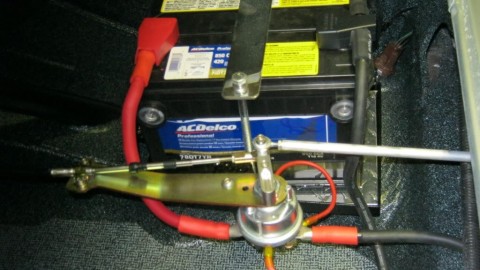 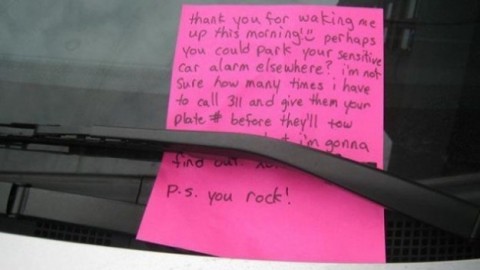 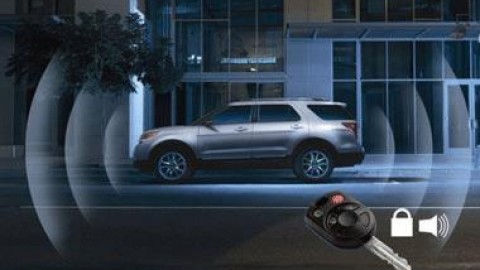