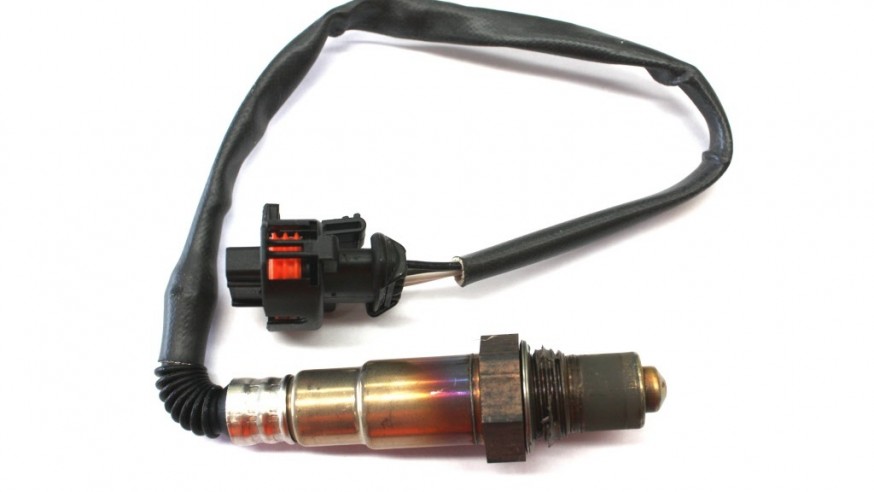 Previous PostCar back-up cameras are more important than you would have thought
Next PostWhat can I do to remedy windshield chips? 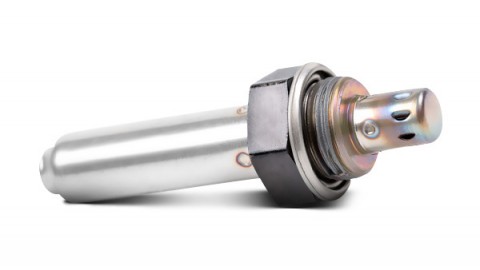 How can you test the oxygen sensor?

he first step is to get the engine warmed up to operating temperature. This insures that the oxygen sensor will …

“Check Engine” light on may indicate a problem with your vehicle’s oxygen sensor. A handheld diagnostic scanner/reader will help confirm …