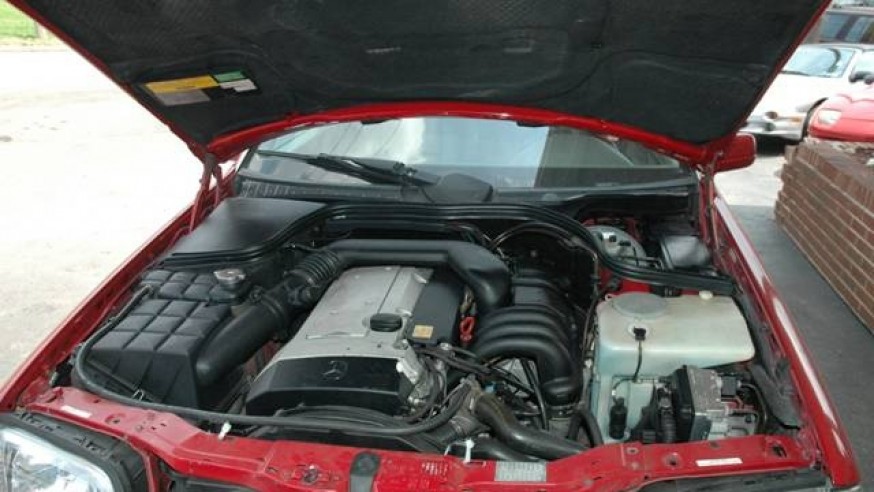 When the engine of your 1995 Mercedes C280 is experiencing difficulties, it tells you of a problem or problems that need to be fixed. Although every problematic scenario is different, there are common troubleshooting tricks concluded by predecessors to handle known issues of the C280 engines. With some specialized tools, for example, an OBD scanner and being aware of the basic diagnostic methods can save you both time and money.
Things You’ll Need
Car ramps
Flashlight
Screwdriver
Socket wrench
Torx screw set
Rubber gloves
Safety glasses
Throttle-body cleaner
OBD II scanner
Mulitmeter
MAF cleaner
Computer with internet access
Instructions
1. Drive your Mercedes up on a set of car ramps and use a flashlight to inspect as much of the electrical harness wiring as possible. Most Mercedes-Benz vehicles manufactured between 1993 and 1997 have been known for having a faulty electrical harness that have caused fires or stalling out and loss of power while driving. If the wiring harness begins to disintegrate or degrade, have the entire harness replaced, as the problem will only continue to worsen, increasing the risk of driving the vehicle.
2. Disconnect the negative cable from your Mercedes C280 car battery and remove the throttle body hose clamp with a screwdriver. The throttle body is located between the intake manifold and the air filter cabin. Wearing rubber gloves and safety glasses spray throttle-body cleaner into the air duct and use gentle brushing to dislodge any grime present in the component. If you hear cracking sounds coming from the throttle body when cold-starting the C280, you may need to replace the entire throttle body if the cleaner does not improve its performance.
3. Use an OBD II scanner to check the Mercedes-Benz engine troubleshoot codes. Locate the C280’s OBD II terminal, which is located at the bottom left part of the steering column and plug in the OBD II scanner. Turn on the OBD II scanner and turn the ignition to the accessories position. Record the codes from the OBD II scanner and look them up on websites such as AutoZone or OBD II Codes.
4. Test electrical connections leading to any sensors that come up on the OBD II scanner before replacing the sensors themselves. Turn the ignition key to the “On” position without cranking the engine and apply the probes of a multimeter, set to voltage, to the electrical harness connection. If the connection reads between 4.0 and 5.0 volts, then the sensor needs replacement.
5. Clean your MAF (mass air flow) sensor if you are experiencing rough idling or stalling out. Disconnect the MAF sensor, which is located between the air filter cabin and the throttle body, by using a Torx screwdriver. Unplug the connector and clean it with MAF cleaner. Allow the MAF sensor to air dry before reinserting it into the MAF housing. Replace the MAF with a new sensor if the engine continues to run poorly.
6. Use a computer with internet access to look for potential problems through TSBs (technical service bulletins) or recalls. Currently, as of 2011, there are no recalls on the 1995 C280. However, there are 56 TSB summaries, which could help point out areas to troubleshoot when experiencing problems with your Mercedes. 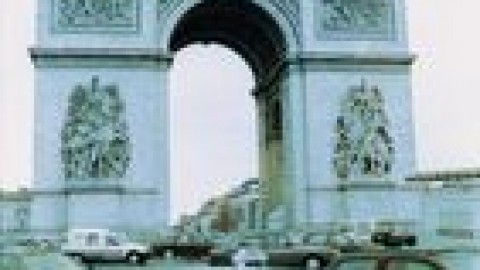 To maintain your Mer … 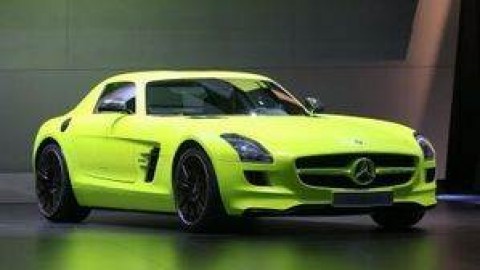 A Broken Motor Mount Checking in a Mercedes-Benz AMG