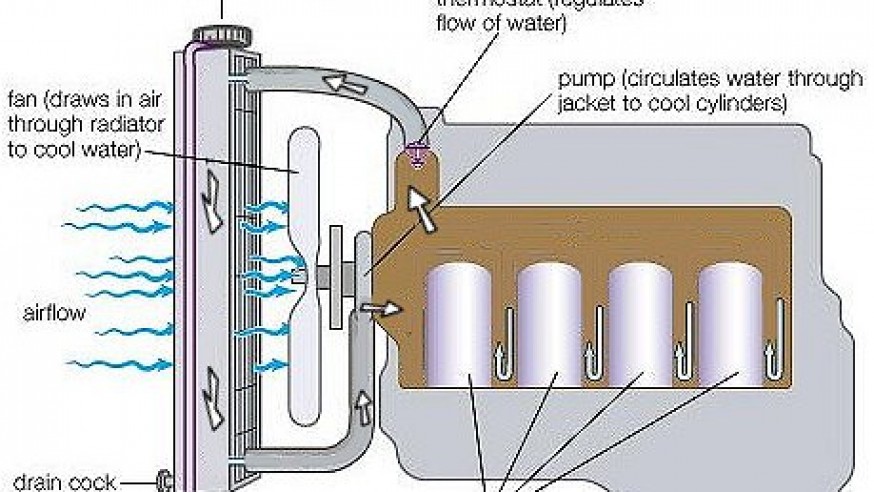 How to Maintain Your Vehicle’s Cooling System