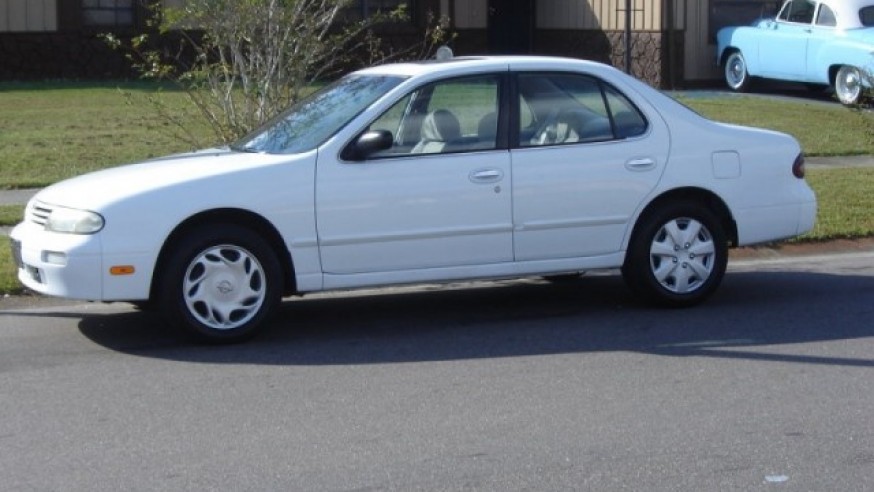 Previous PostHow to Reduce Road Noise in a C6
Next PostDo You Need to Refresh Your Driving Knowledge? 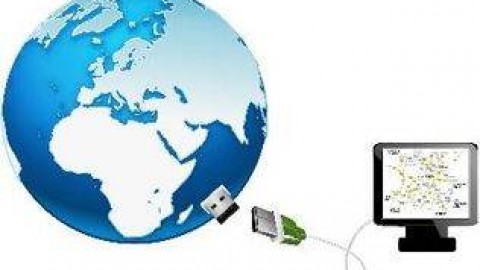 When it comes to the After-Market GPS Installation units for your Nissan Murano, there are two options-one that works independent …