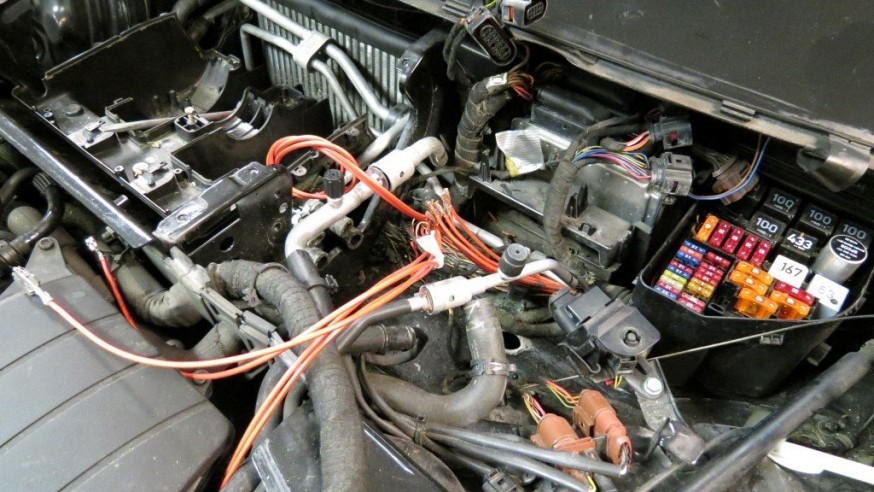 How to Diagnose Car Electrical Problems by Tracing Voltage Drops 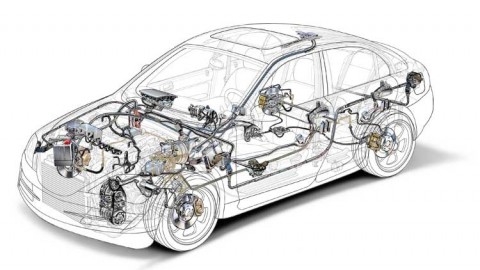 Getting deeper into car electrical system 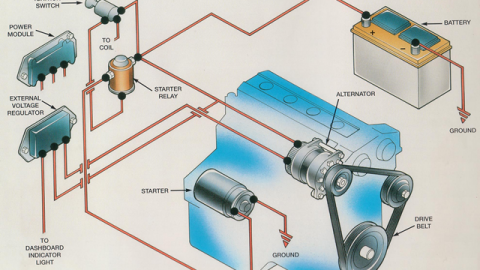