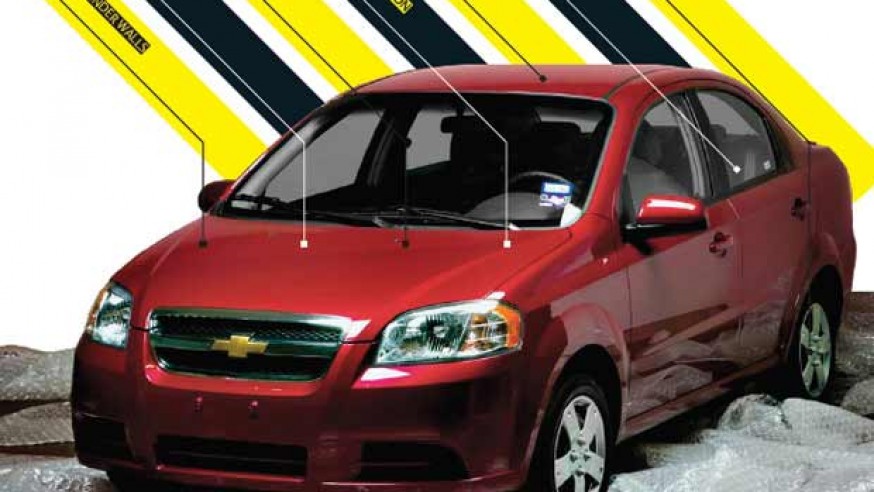 How to Break in a New Car