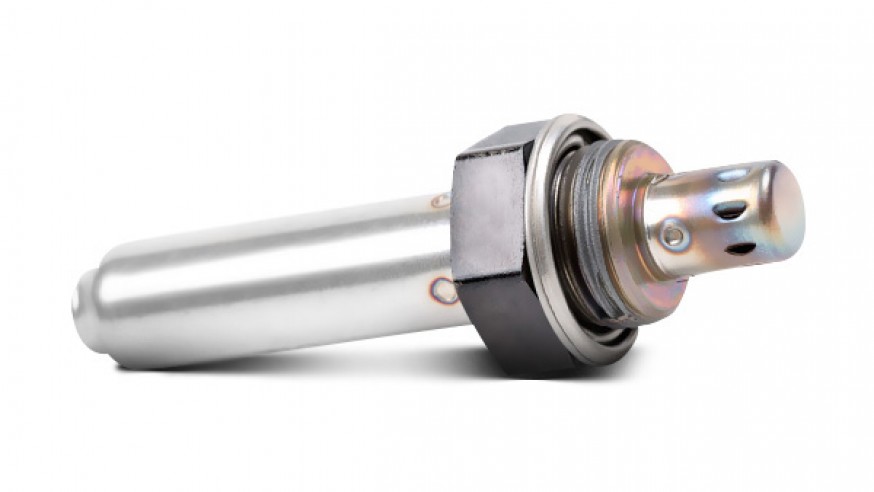 How can you test the oxygen sensor?

Previous PostWhat is a good car tinting job?
Next PostDoes your car window tinting option work well for you? 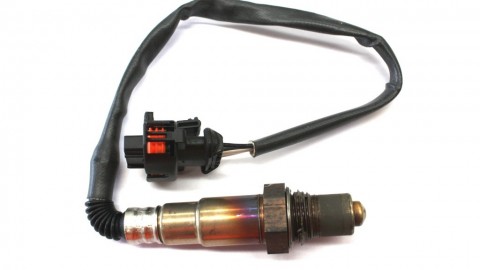 As components of automobiles, oxygen sensors have existed for more than 20 years. However, a majority of car drivers do … 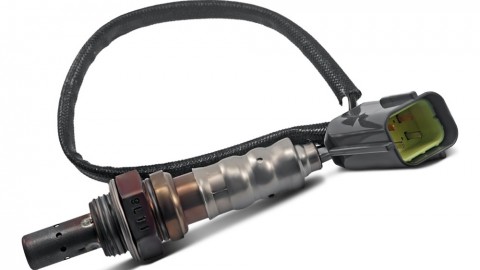 “Check Engine” light on may indicate a problem with your vehicle’s oxygen sensor. A handheld diagnostic scanner/reader will help confirm …