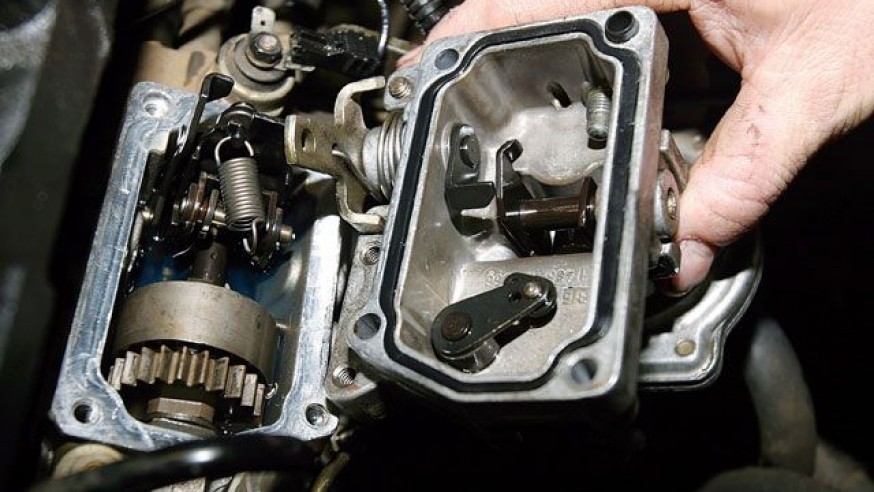 Fuel pump: get the facts

Fuel pumps are an integral component of any internal combustion automobile engine. Because the fuel tank is usually tucked safely away in the back of the vehicle, away from the engine, a fuel pump is required to draw the gas toward the engine. It is a part of the fuel system that helps in pumping the fuel from the tank in high pressure to the fuel injector system of the engine. Thus, it serves as the mechanical heart of a car to maintain a steady stream of fuel flowing from the tank of car to its engine. When a fuel pump goes bad, it starves the engine of fuel, which in turn affects a car’s performance.
Before leaning about the types of fuel pumps and how they work, it would be best for vehicle owners to learn the different technical terms associated with car engines and fuel pumps. Here are some summarized commonly-used terms.
1. Carburetor. It is a part of car engine that mix air and fuel to prepare it for combustion. A carburetor can serve as a fuel pump and use air vacuum to draw fuel to the engine. However, it a fuel pump does the job more efficiently and can help the carburetor perform its job better. Today, some cars have done away with the carburetor in favor of the fuel pump.
2. Fuel injection system. This system directly sprays a carefully measured amount of fuel into the engine for combustion.
3. Internal combustion engine. A type of engine that transforms chemical energy into kinetic energy through small, controlled explosions.
4. Camshaft. An engine part that regulates the opening of the valves.
5. Check valve. A device that controls the flow of fluid in one direction.
6. Electronic control unit (ECU). A type of embedded system used to control an electric system; in the case of fuel pumps, this device turns the pump on and off.
There are two different types of fuel pumps that can be found on vehicles today, namely, the mechanical fuel pump and electric fuel pump. There are also other types of pumps that are used in certain types of specialty vehicles.
Mechanical
It used to be, fuel was directed to the carburetor (and into the engine) by means of gravity. However, a fuel pump was added to the system to make this process more efficient. A mechanical fuel pump is used in conjunction with these carbureted engines. It has a rubber diaphragm inside some sort of housing, and is manipulated with a lever connected to the camshaft. When the engine starts up, the camshaft turns the lever, which in turn pulls on the rubber diaphragm. This action then draws the gas from the tank, through the fuel lines, and into the carburetor, where the vacuum inside the engine pulls it in to start the combustion process. Very few cars today use mechanical fuel pumps, but they can still be found on other vehicles, like motorcycles.
Electric
Many modern cars today have done away with the carburetor and instead, utilize fuel injection systems. These fuel injection systems spray gasoline directly into the engine instead of allowing it to flow from the carburetor. This method is not only faster, but it’s also more fuel efficient because the fuel injection can control the exact amount of gas that goes into the engine. However, this fuel injection system still needs to draw the gas from the tank all the way from the back of the vehicle. This also needs to be done very fast and at very high pressure. That’s where the electric fuel pump comes in. This device takes the gas from the tank and sends it to the fuel injection system.
The electric fuel pump consists of a small electric motor connected to a pump that sucks out the fuel and pumps it to the engine. However, having any electrical component close to an internal combustion engine can be dangerous. Since there’s a possibility of gas vapors escaping, even a small spark could cause a fire. That’s why these types of pumps are located inside the gas tank itself, submerged in the gas to keep it cool and prevent it from overheating. 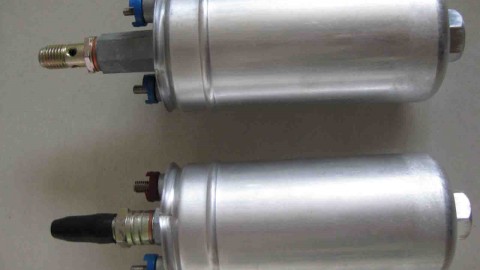 Where can I locate car fuel pump?

What to Consider When Choosing a Fuel Pump 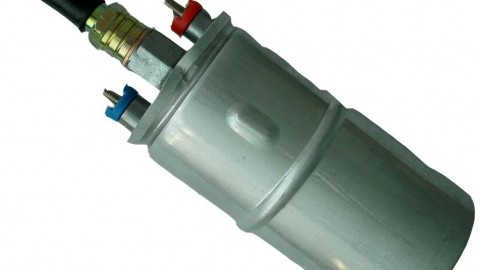 Fuel pumps are a nec …