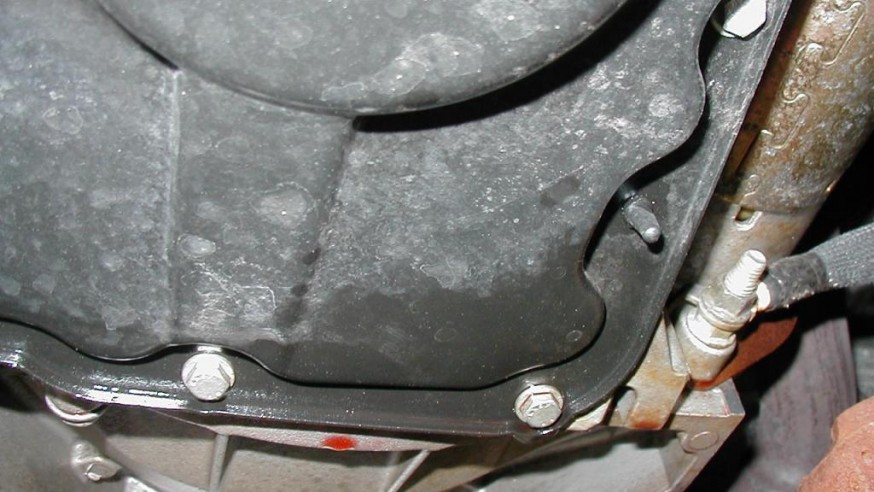 Q. I am experiencing a problem with my transmission. I hit on the gas from 0 mph it rises steadily to about 30 mph, after that the acceleration stops for a couple of seconds but the rpm and engine rev sound increases. After several seconds, the speed climbs up typically from 30 mph and above. Form other people, I know this phenomenon is called transmission slipping.
Ford Explorer Transmission Problem?
This problem occurs at the same time as when I was having a problem with the electrical system that was causing my car to stall intermittently after an okay start.
Under normal conditions, the high low voltmeter on the dash is about ¾ of the gauge markings and the car would run okay. But intermittently, when I turn the car on it is only ¼ of the voltmeter gauge markings. When this happen the car still start okay and idle in park okay but when I put it in drive, there is a big jolt in the transmission and the car dies.
This problem went away after a long trip. I had two professional mechanics check the electrical system afterwards but they think I am going bonkers because they cannot reproduce it and the standard electrical test they performed gave okay results. I have been stalled for at least 5 or 6 times before the problem went away. I just replaced the alternator anyways but I think the last one was okay. The battery is 5 years old.
I have been researching other Ford Explorer owners and they seem to make me think that electrical problems maybe the cause of the transmission slipping as it maybe disrupting computer control of the transmission. I am praying that this the cause since it can avoid a $2,000.000 to $3,000.00 problem. What do you think? Help…
1996 Ford Explorer
4.0 liter V-6
ODB-II
133,000 miles
Automatic transmission
Thanks…
A. On the surface it does sound like an internal transmission problem. But after thinking about the voltage readings you say the gauge is giving you, I think it would be well worth some time and effort to check the electrical side first.
Computers and control units are funny critters; they need a minimum voltage to operate properly. Go below that voltage and they are just so much metal and chips. What we need to do is get a reliable voltage reading to see where it’s at.
Run a pair of wires from the positive and negative terminals of the battery and run them into the truck. Speaker wire is good enough for this purpose and will be a bit neater. Then hook up a digital voltmeter to the wires doing what you have to do to insulate the ends so it doesn’t short out. An inline 20 amp fuse on the positive side would be a great safety precaution.
At this time when you enter your vehicle and start the engine, you can know the actual voltage and get a clear clue of the correlation between the transmission problem and battery voltage. When the battery voltage is at a normal range, everything is fine and the transmission breaks down at low battery voltage, then you can make sure there is a charging system problem. If the transmission problem has nothing to do with the battery voltage, then I suggest you have a look at the transmission control system, in this case, the problem could be the transmission itself.
And a five year old battery should be replaced, especially at this time of year. 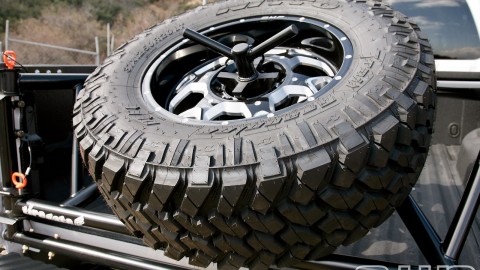 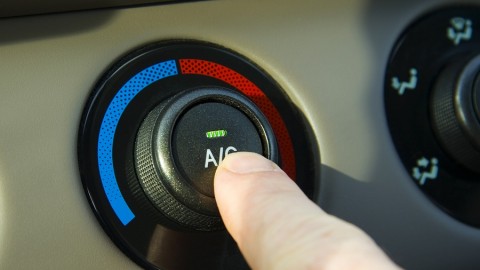 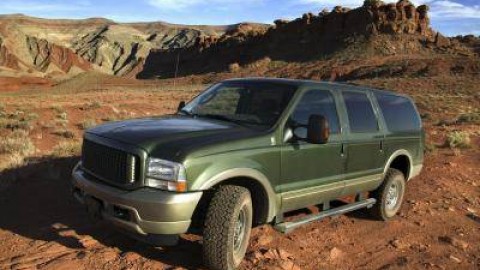 The transfer case of …