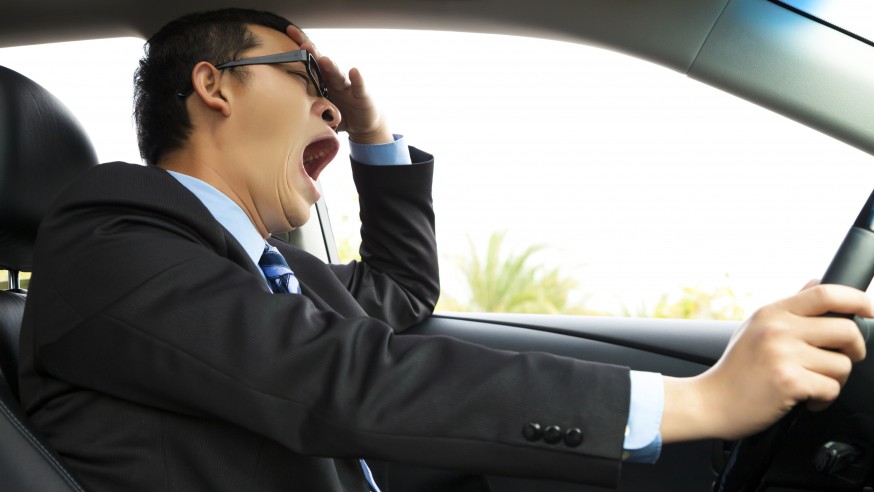 Sleepy driving poses more threat than drunk driving. Driving requires one’s full attention. A driver is required to be aware of the surrounding situations and be alert as long as his hand is holding the steering wheel. While you might frown in disgust at people who drive while drowsy, in fact, many people do it from time to time. Lack of sleep leads to sleepy driving, and increasingly busy schedules and complicated lifestyles may be the ones to be blamed.
To combat the 100,000 accidents caused every year due to sleepiness, technology that helps people avoid accidents is gaining popularity. It’s called crash avoidance technology and incorporates a variety of features and functions to make driving safer.
One feature is called forward warning. This works by implementing sensors on the front of the car to detect the proximity of vehicles. If you get too close to a car in front of you, you’ll either be warned with an alarm or the car will brake automatically to prevent a collision. These sensors are usually radar or cameras.
Another form of technology being used is called a lane departure warning. This system uses a camera on the car to detect how close the car gets to the lines that demark each lane. If you start to cross into another lane, an alarm will sound. Of course, using your turn signal will turn off this mechanism.
Many cars come equipped with this technology now to help put a stop to accidents that occur when people are sleepy on the road. Brands like Lexus, Volvo, Ford, and Mercedes have jumped on the bandwagon and are including crash avoidance tech in their latest vehicle models. In fact, according to the National Highway Traffic Safety Administration, sixty-eight different models incorporate some kind of crash avoidance tech.
Of course, this technology isn’t just helpful if you’re sleepy. If road conditions are bad or a driver is in your blind spot, these technologies can help you avoid an accident just the same. Adding these features will cost you a couple grand extra, so that’s something to keep in mind as well.
So, the real question about all of this is do crash avoidance technologies actually work? Unfortunately, as of 2012, there aren’t enough independent studies to provide an accurate estimate of how many accidents they actually prevent. Of course, if every car were outfitted with these features, accidents are bound to go down and the severity of crashes is likely to be reduced.
The best crash avoidance feature is still getting enough sleep, however, so keep that in mind before you get behind the wheel.