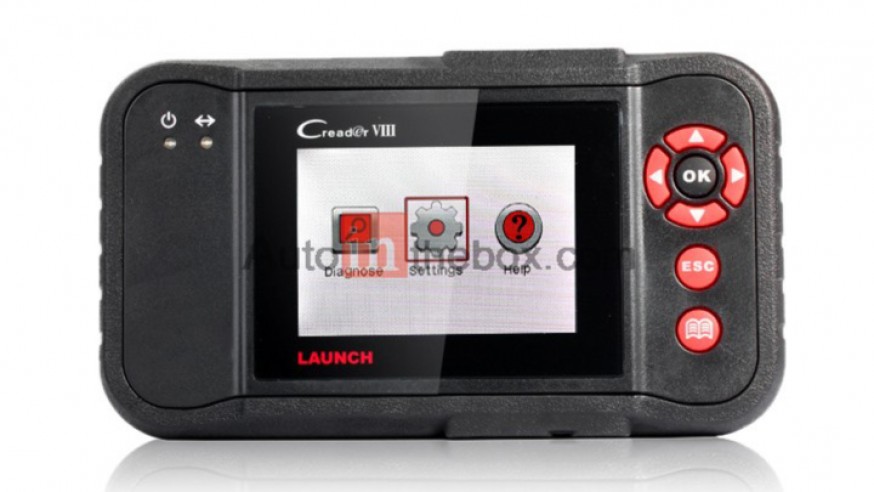 Do you apply your car code reader correctly?

A car code reader is one of the most basic car diagnostic tools that one can get. It is developed to interface with a car’s computer and report trouble codes in a very no-frills sort of way. OBD-I code readers and OBD-II code readers are typically affordable. Vehicles manufactured before 1996 require specific, proprietary OBD-I code readers while newer vehicles use general OBD-II code readers. For these kinds of code, you can even get them read free in some parts stores and shops.
How Does a Car Code Reader Work?
Computer controls started to show up on cars in the late 1970s and early 1980s, and these systems rapidly grew in complexity. Even very early computer controls included basic “on board diagnostic” functionality, and these early, OEM-specific systems are collectively referred to as OBD-I. In 1995, for the 1996 model year, automakers around the world started transitioning toward the universal OBD-II standard, which has been in use ever since.
Both OBD-I and OBD-II systems work in essentially the same way, in that they monitor a variety of sensor inputs and outputs. If the system determines that anything is out of spec, it sets a “trouble code” that can be used in diagnostic procedures. Each code corresponds to a specific fault, and there are also different types of codes (i.e. hard, soft) that represent both ongoing and intermittent problems.
When a trouble code is set, a special indicator on the dashboard typically lights up. This is the “malfunction indicator lamp” and it essentially just means that you can hook up a car code reader to see what the problem is. Of course, some codes won’t cause this light to turn on.
Every OBD system has some type of connector that can be used to retrieve codes. In OBD-I systems, it is sometimes possible to use this connector to check codes without a car code reader. For instance, it’s possible to bridge GM’s ALDL connector and then examine the blinking check engine light to determine which codes have been set. In a similar fashion, codes can be read from OBD-I Chrysler vehicles by turning the ignition key on and off in a specific pattern.
In other OBD-I systems and all OBD-II systems, trouble codes are read by plugging a car code reader into the OBD connector. This allows the code reader to interface with the car’s computer, pull the codes, and sometimes perform a few other basic functions.
Using a Car Code Reader
In order to use a car code reader, it has to be plugged into an OBD system. Each OBD-I system has its own connector, which can be located in a wide variety of different of places. These connectors are often found under the hood in the vicinity of the fuse box, but they may be located under the dash or elsewhere. In vehicles that were built after 1996, the OBD-II connector is typically located under the dash near the steering column. In rare cases, it may be located behind a panel in the dash, or even behind an ashtray or other compartment.
After the OBD socket has been located and hooked up to, the car code reader will interface with the car’s computer. Simple code readers are actually able to draw power through an OBD-II connection, which means that plugging the reader in may actually power it up and turn it on as well. At that point, you will typically be able to:
Read and clear codes
View basic parameter IDs
Check and possibly reset readiness monitors
The specific options vary from one car code reader to another, but at the bare minimum you should be able to read and clear codes. Of course, it’s a good idea to avoid clearing the codes until you have written them down, at which point you can look them up on a trouble code chart.
Car Code Reader Limitations
Although car code readers are great at providing you with a jumping off point for your diagnostic procedure, a single trouble code can have any number of different causes. That’s why professional diagnostic technicians typically use more expensive scan tools that come with extensive knowledge bases and diagnostic procedures. If you don’t have that sort of tool at your disposal, then you can check out basic trouble code and troubleshooting information online.

Previous PostHave you ever take the challenge to diagnose ABS/ESC Hydraulic Control Units?
Next PostWhat kind of car alarm system do you need? 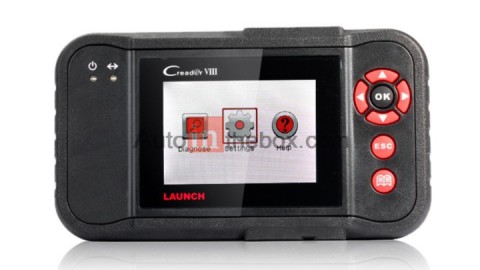 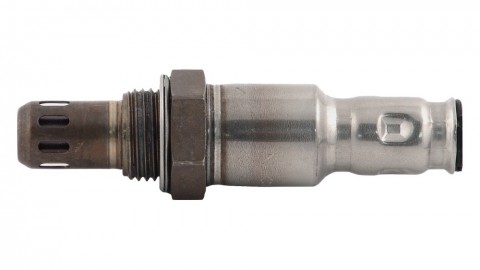 What you can do to fix oxygen sensors 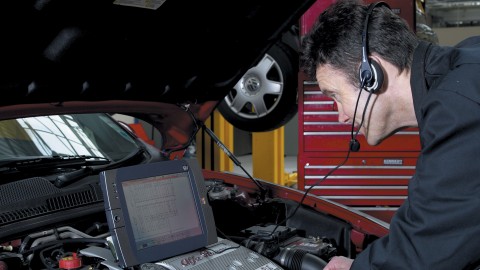 If you are observant … 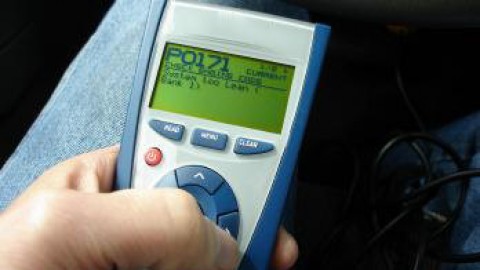 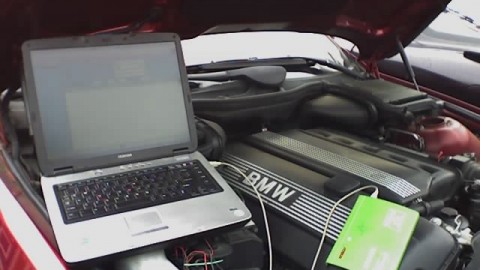 Using a laptop as an automotive scan tool 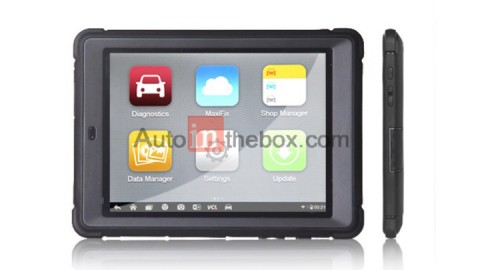 How to choose a diagnostic tool that works best for you

People may ask what& …