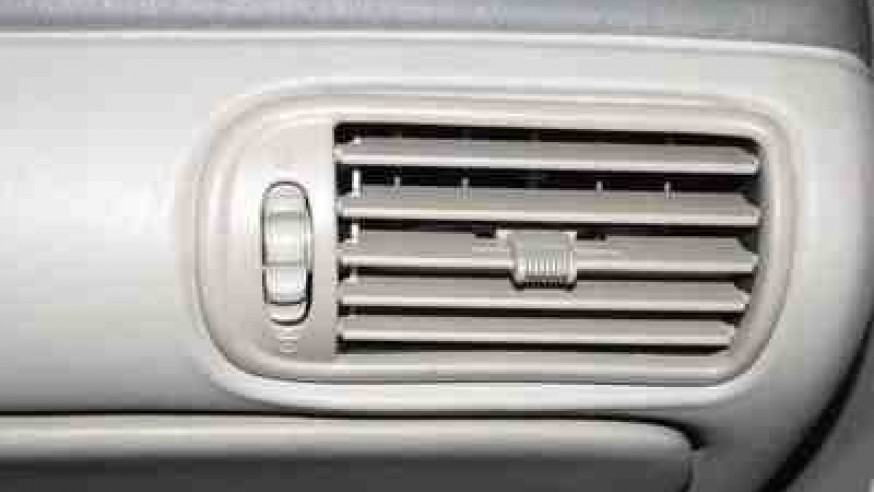 Check Working Condition of the Fan on a 2003 Chevy Malibu

The electric cooling fan must be the most unnoticed among all the simple little things that make today’s engines far better than those of years passed by. Back in the 1960s, electric fans were mainly the area of racers looking for advantage in power. And at that time, they were controlled by a simple on-off switch. Nowadays, with the development in its construction, things are a little trickier and problems aren’t always what they seem to be.
Fan Operation
This model Malibu had a two-speed fan system controlled by two different relays. When the coolant temperature sensor in the manifold reads the temperature at 223 degrees, it signals the computer, which closes a ground circuit to the low-speed relay. You can find this relay in your main relay box under the hood. When the relay closes, it sends power through a fuse and to the fans, which stay on for about three minutes, unless the temperature keeps going up. Once it reaches 230 degrees, the computer closes the ground circuit to the high-speed relay, also in the relay box. When that one closes, the fans turn on high and stay on high as long as the temperature is over 230 degrees.
Probable Issues
The simplest way to test the fans is with a digital multimeter at the fan’s electrical plug. Set the multimeter to read in volts, touch the red lead to the red wire terminal on the plug, and the black lead to the black. Start the engine and let it warm up. Once it gets to 223 degrees, the relay should shut and you should see 8 to 10 volts on the meter. At 230 degrees, it should go up to 12 to 14 volts. If you get power to the fans and they still don’t turn on, the fans are bad. If you get no power at either the lower temperature or the higher, that relay may be bad, or that fuse blown. If you get no power at all, the problem is more likely your coolant temperature sensor.
On the Other Hand
It’s worth noting that these Malibus are notorious due to cooling system failures and cracked manifolds. The failure could be a won’t turning on fan because no coolant going over the temperature sensor. If the sensor turns the fan on when you remove it and lower the end into a cup of boiling water, but doesn’t turn it on when the engine’s overheating, you most likely have a cooling system problem.

Of all the simple li … 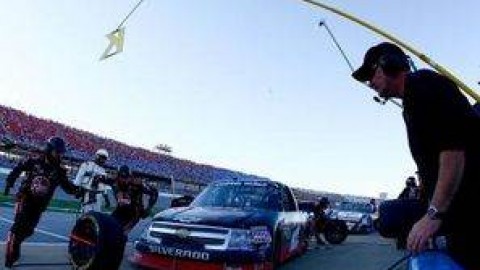