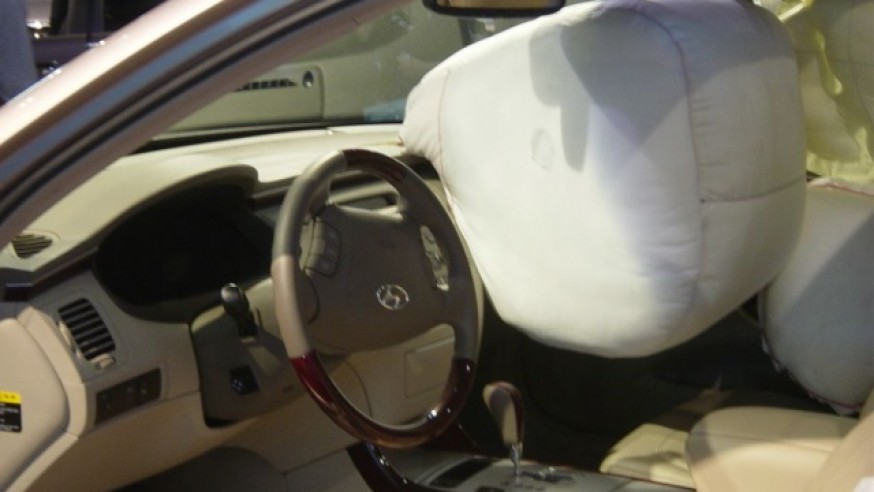 Previous PostWhich type of brake fluid is the best?
Next PostCan I have recycled OEM non-deployed airbags? 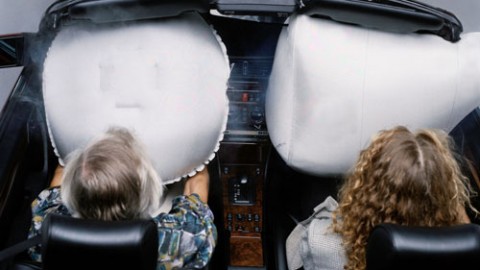 According to the experts, airbags from third-party suppliers are not legitimate. Only the original equipment unit bought from the automaker … 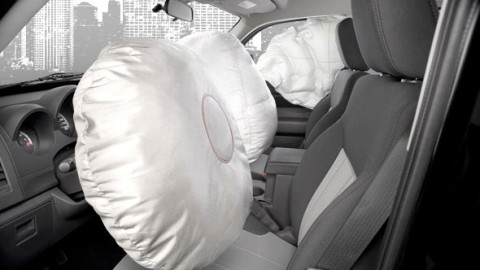 An air bag is a safety feature designed to protect passengers in a head-on collision. The term “airbag” itself is …