Far back into the past, cars were equipped with straightforward, regular old brakes. At that time, people learned and were trained to apply brakes in slippery conditions to prevent wheel lock-up. This was good and to some degree helped avoid some kind of accidents. However, it was not good enough.
In time, along came Antilock Braking Systems (ABS). And we old fogeys who had learned to drive before ABS were told, “Hey, you know that thing you’ve been trained to do until it’s almost a completely ingrained habit? Yeah… don’t do that anymore. And that thing we said never, ever to do? Yeah… do that. Good luck!”
This created an interesting situation. Although nearly all cars today and all cars after 2012 are equipped with ABS, there are still some cars on the road that are not. So a careful new driver today should learn not only the proper way of braking under ABS, but also how and why to do the opposite if they ever find themselves driving a car without it. This is different from me, who learned one way and will have to consciously prevent myself from doing it that way forevermore.
Traditional brakes are pretty simple: You push the brake pedal, the clamps clamp and the car slows down. But on a slippery surface it’s easy to clamp the brakes hard enough that the wheels slide instead of spinning if you just stomp down on the brake pedal and hold it. This is a relatively Bad Thing, as it causes the car to skid unpredictably, so a technique was developed to prevent it. You smoothly but firmly pressure the brakes until the tires are just about to break loose, then let off slightly to allow the tires to resume rolling and repeat, “pumping” the brakes to get the maximum braking grip available without skidding. It usually takes some practice before it becomes “just about to break loose” in practice rather than “just after breaking loose”, but it generally works pretty well.
“Pretty well” not being good enough for the March of Progress, a system was eventually developed that did almost exactly the same thing as a driver pumping the brakes, but did it thousands of times faster. This is ABS. ABS “pulses” the entire brake system multiple times per second, using a computer to determine whether any of the wheels are about to slide and releasing brake pressure at precisely the right time, making the braking process orders of magnitude more efficient.
To brake properly using ABS, you stomp on the brake pedal and hold it down hard while it pulsates against your foot and makes a sound like pieces are grinding off the brakes. Do not be alarmed, this is entirely normal. What you can’t do is try to pump the brakes like the traditional way, as this interferes with the ABS doing the same thing faster.
It’s beyond doubt that ABS is ever so much better than the old way. I just wish they didn’t have to be mirror images of each other! 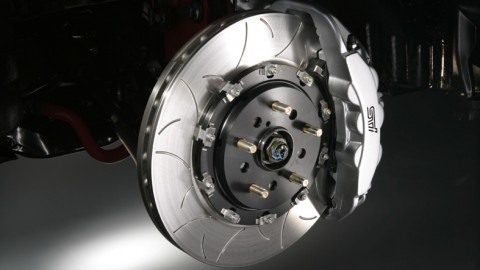 How can I cope with the brake locking emergency?

You are driving in v … 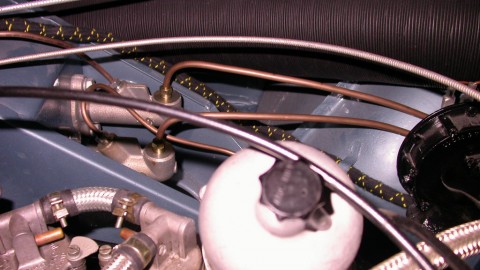 How can air sneak into my brake lines?

Braking lines is a p … 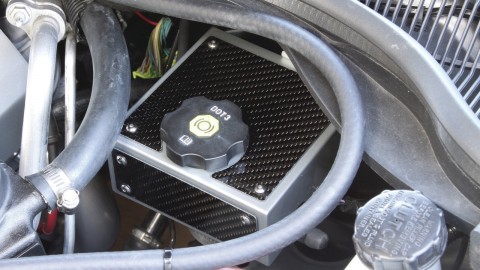 Is it necessary to have a regular brake fluid check?

When we want to make … 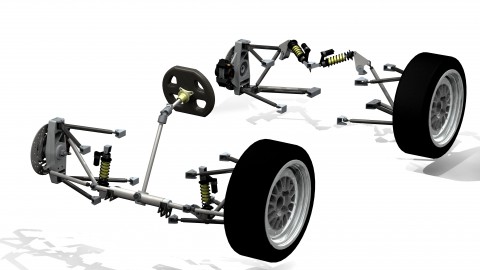 Can the steer and brake still be employed if my car loses all its power? 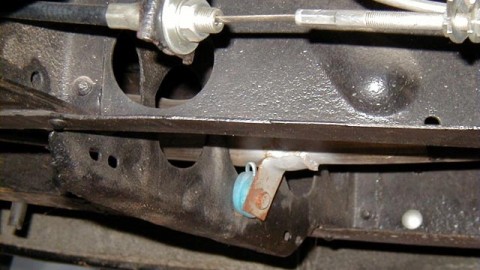 How to free a frozen parking brake 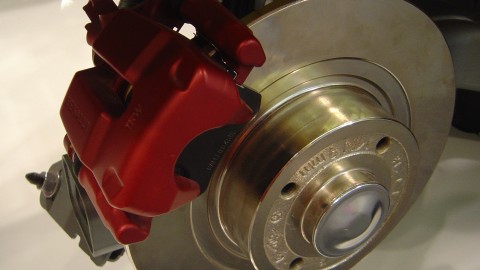 Getting to know the truth about auto braking system