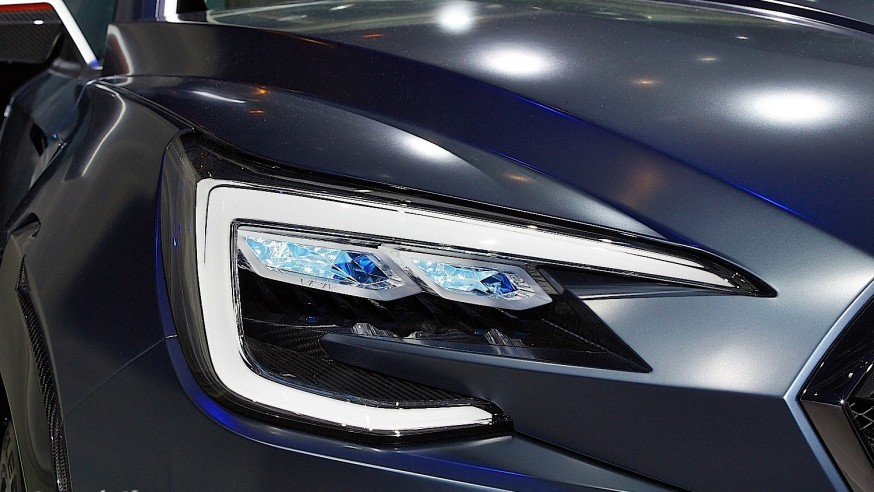 Auto headlights: what you don’t know

It wasn’t long ago that headlights were a no-thought-required feature. All cars had them and no one really paid them much heed unless they failed or were shaped in a particularly ugly manner. Other than your brakes, no other safety feature on your vehicle is as important as your lights. Without them, everyone’s drive time would be limited to the brief period between sunrise and sunset. Men and women would be stuck at home when night falls or when it starts to rain, snow, or become foggy. Besides empowering drivers to see clearly in poor visibility conditions and guiding you safely on your way, the headlights located on the front of vehicles are also used to notify other drivers of your presence where their visibility are hindered. It should not cause a strong glare or temporary blindness to drivers of vehicles that are approaching from the opposite side of the road.
There’s a surprisingly long and storied history behind the evolution of headlight design. It was first introduced during the late 1880s. And only a few people actually know how they evolved from simple acetylene lamps in the 1880s to very complex LED assemblies nowadays. With advancement in technology and engineering challenges being overcome by intrepid automotive electrical engineers, at present, a number of different types of headlights are in regular use on our roads. The types included are halogen headlights, xenon headlights, LED headlamps and laser headlamps.
Halogen headlights are the most commonly used headlights today because they’re cheap and easy to install. This kind of headlamps give off a light with a warm yellow hue. However, halogen bulbs are becoming the second option for more and more car companies around the world due to the energy wasting and extra care required feature.
Xenon headlights, officially known as high-intensity discharge headlamps (HIDs), can be identified by their (arguably distracting) cool blue tinge. These headlights have become popular these days mostly because of the color temperature and the amount of light they generate. They have a pretty long lifetime- an estimated operation life of around 2,000 hours in normal conditions. In addition, they are more efficient compared to halogen and provide better illumination. However, they are expensive.
The acronym ‘LED’ stands for ‘Light Emitting Diode.’ Easily identifiable as strips or rings of smaller light sources in place of a single large light source, LEDs provide the lowest energy consumption, longest lifespan, and most flexible design possibilities when compared to other light sources. But they have high production costs because it’s hard to design due to the high temperature created.
BMW and Audi are pulling hard to make laser headlights happen, BMW claims that the new headlamps are smaller, more energy efficient and can illuminate the road up to 600 meters ahead. The downside is that BMW said their tech will only work on high beams at first and as you might have thought, this comes at a price. They are extremely expensive and also need cooling like LEDs.
Each type of headlight has its own set of advantages and disadvantages. That is the reason why one cannot pick out a definitive winner among the three types. Your choice will depend on your priority and needs. For example, if you are on a budget, halogen headlights may be best since they provide good performance for a relatively lower cost than other types of headlights. Or if you value bright illumination, xenon headlights can be your choice. 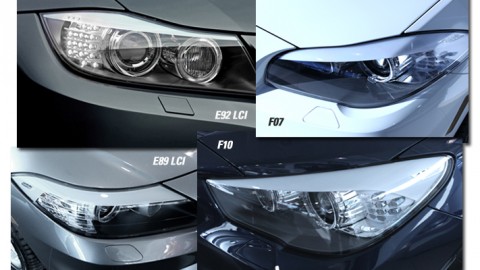 How to Clean Frosted Headlights

Headlights on most m …