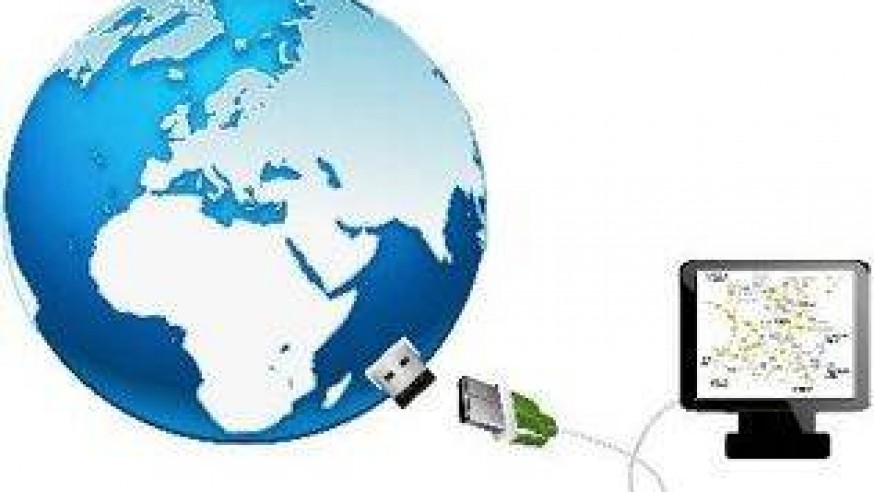 When it comes to the After-Market GPS Installation units for your Nissan Murano, there are two options-one that works independent of the stereo system or one that combines the stereo or the navigation system. Each kind of GPS installation unit has its own advantages and disadvantages. Independent GPS receivers can be quickly and easily attached to the dashboard of the Murano; after-market GPS head units require that you replace the factory stereo deck. For the installation, you can choose either to have the new GPS unit installed professionally or to save the cost of labor and install it yourself.
Things You’ll Need: Wrench, Trim panel removal tool, Phillips screwdriver, Wiring harness adapter, Faceplate adapter, Flat-head screwdriver (optional)
Instructions
1. Open the hood of your Murano and remove the negative battery cable by loosening the nut on the cable clamp with a wrench. The negative cable is black and connects to the negative battery terminal (marked with a minus sign). Lift the cable clamp off the battery terminal and set it aside.
2. Go inside the vehicle. Pry the sides of the dashboard panel below the stereo assembly away from the dashboard using a trim panel removal tool. Remove the panel and disconnect the wiring connector for the cigarette lighter at the back of the panel. Set the panel aside.
3. Remove the screws on either side of the now-exposed center console with a Phillips screwdriver.
4. Pry the vents on top of the dashboard away from the dash with the trim panel tool. Remove the vents and set them aside. Remove the two screws at the top of the stereo assembly with the Phillips screwdriver.
5. Slide the stereo assembly from the dashboard and disconnect the stereo wiring and antenna cables from the jacks on the back of the factory stereo deck. Pry the stereo assembly panel from the stereo face with a trim panel removal tool or flat screwdriver. Wrap the blade of the tool with a cloth towel to avoid scratching the finish of the panel. Separate the stereo from the panel and set the factory head unit aside.
6. Reinstall the stereo assembly panel on the Nissan’s dashboard. Replace the two screws at the top of the assembly panel and at the bottom on either side of the center console. Reinstall the vents at the top of the dashboard and press firmly to snap them back into place.
7. Pull the stereo wiring and antenna cables from the back of the stereo dock to the front of the dashboard. Feed the cables through the back of the double-DIN stereo faceplate adapter as you guide them into the vacant stereo dock. Push the faceplate adapter into the dash until it locks into place.
8. Plug the stereo wiring connectors into the wiring harness adapter leads. Plug the wiring harness adapter lead connectors into the outlets on the back of the GPS navigation head unit. The outlets are commonly, but not always, located on the right side of the unit’s rear panel. Plug the antenna cable lead into the FM antenna input on the lower corner of the stereo’s rear panel, opposite the stereo outlets.
9. Slide the aftermarket system into the faceplate adapter until it locks into place. Replace the panel at the bottom of the stereo assembly and press firmly around its edges to snap it back onto the center console.
10. Go under the hood and reconnect the negative battery cable clamp to the negative battery terminal post. Tighten the terminal bolt with the wrench. Close the hood of your Nissan Murano. 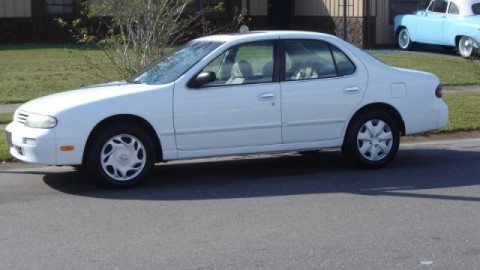