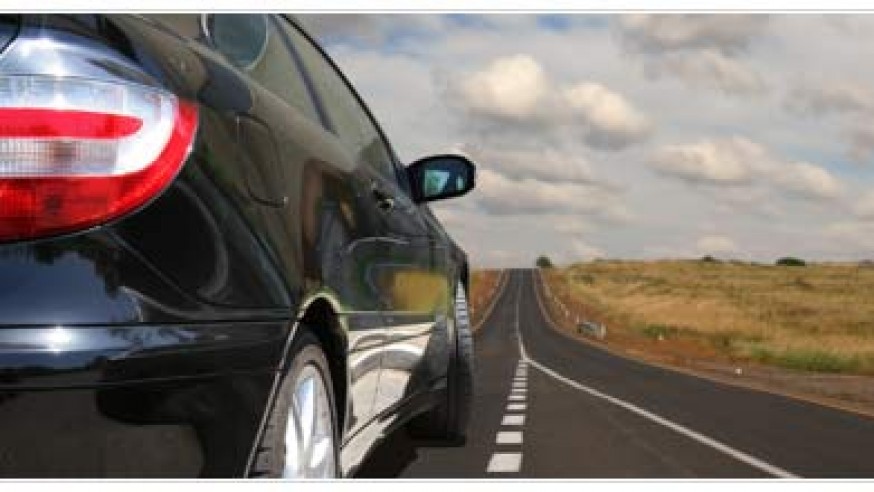 9 car facts that may surprise you

Many people drive cars to and from work every day. Car has become a necessity for some people. They spend hours in cars a week yet they don’t really know about this big partner. Here are some of the facts about cars that you may find fun.
1. Your fuel gauge tells you which side your gas tank is on. If you’re driving a rental or other new-to-you car, you may not know which side to fill up on. In newer models, car makers have begun to include a “secret triangle” to show you just that. Next time you hop in the car, look on your car’s fuel indicator for this small arrow beside the gas pump icon. This is an easy way to show drivers which side to pull up to the pump.
2. Your engine is run by a computer. For the last few years, auto makers have been evolving engine computers to handle aspects of fuel burning and emissions. Items like oxygen sensors and catalytic converters on your vehicle send signals to a computer, which regulates elements of the fuel and air intake process. Problems with this computerized system can flag your check engine light, make your car run strangely, or even cause it to stall.
3. Your car keys are pricey. There once was a time when you lost a car key and you could make extra copies at the hardware store for a just few dollars. New keyless entry fobs cost a lot more than your traditional car key – prices can start around $50 and can go up to over $100 – something that many consumers don’t realize until they have to replace them. In order to replace these accessories, you can visit your car dealership to get them replaced. For a less expensive option you can sometimes find various makes and models that match your car from third-party websites, but ensure that you’re getting a model that is compatible to your vehicle.
4. Your car requires just a quick drink to get going. It doesn’t take much gas at all to get your car started; experts have found that the average car takes about half an ounce of gasoline to start. As a comparison, the average shot glass filled at your local bar gets somewhere in the neighborhood of one ounce poured into it.
5. One horse does not have one horsepower. The number of “horsepower” that comes advertised with your vehicle represents a basic unit of mechanical power that can be assessed in various ways. Some technical ones involve converting one horsepower to 745 watts, or in a physical conversion, 33,000 foot-pounds of torque per minute. By these measurements, a real horse averages only about .7 horsepower.
6. Your car is an elaborate puzzle of parts. Estimates show that the average car has over 30,000 parts. It might seem incredible, but when you start counting things like side panel pins and interior handle screws, you can see how the numbers can start to add up. That’s a lot of little pieces to put together.
7. Keeping a full tank keeps your car healthy. Experts that are familiar with the common fuel injection system will tell you that running out of gas can cause serious fuel line problems – and that running low can be detrimental, too. Running out of gas in a fuel injected car can allow small particles of dirt and rust that are concentrated at the bottom of the gas tank, and when the fuel pump sucks them up, some of that dirt can work its way past the fuel filter, into the injectors. A clean fuel filter and new filtration technologies can help to minimize the dangers of running consistently low on gas.
8. Seat belt usage laws still vary by state. The first seat belts were installed by auto manufacturers in the 1950s, but adoption of seat belt usage was very low until the early 1980s as a result seat belt use laws passing in more states. Even today seat belt laws vary from state to state, though adoption of their usage has greatly increased nationally – in 2013 the National Highway Traffic Safety Administration (NHTSA) reported national seat belt usage at a rate of 87% — the highest ever.
9. The car of the future needs a driver’s license. We’ve heard of self-driven cars being tested, but did you know that they will need their own special license to be used on the open road? Nevada was the first state in the US to authorize self-driven cars for their state’s roads, and issued the very first autonomous vehicle license.

Previous PostThe keys to see and be seen: lights and wipers
Next PostAll-season vs. winter typed tires, which one should I go for? 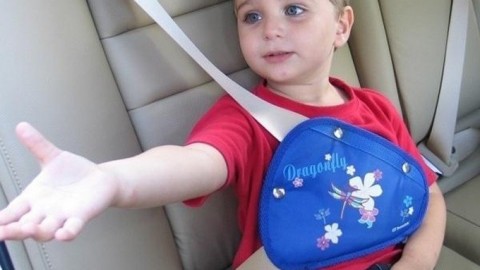 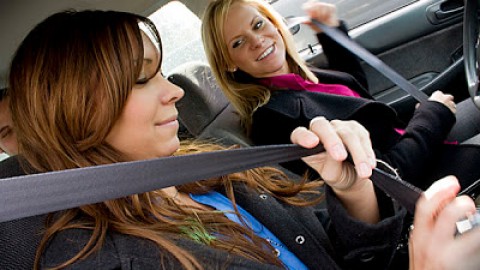 Seat belts are designed to protect drivers and passengers in a car accident. It is a known truth and has … 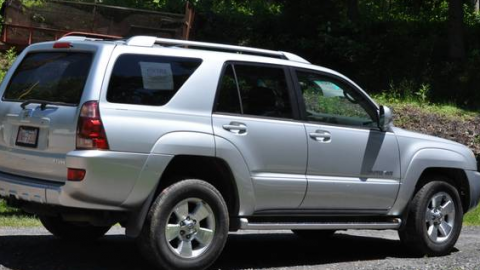 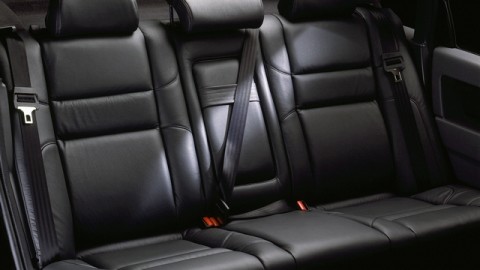 On modern vehicles, seat belts are designed to work as the key part of wider injury prevention measures and safety … 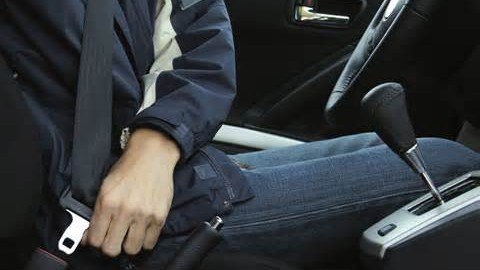