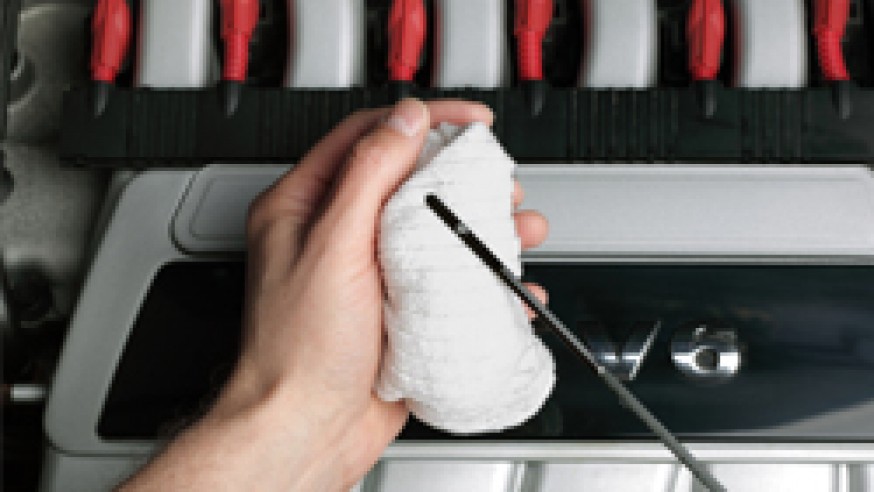 5 Driving Tips to Prolong the Life of Your Engine