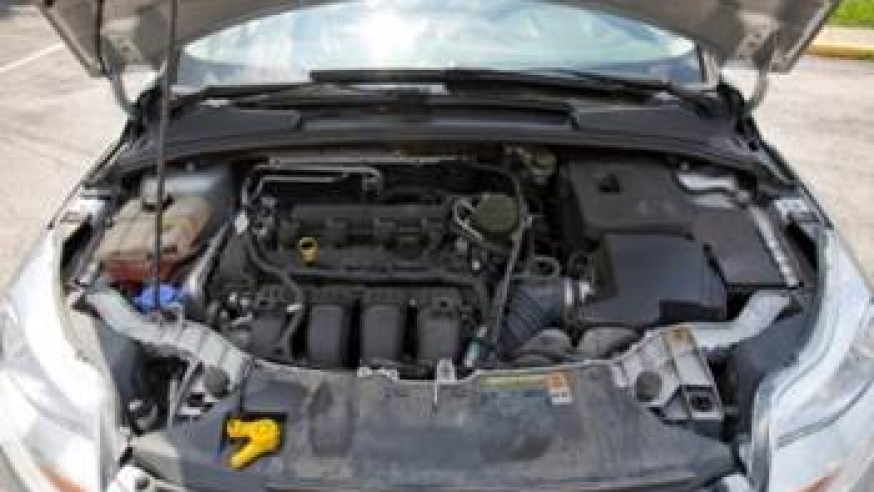 The engine is the heart of your vehicle.
When it stops working, so does your car.
Just like the human heart requires nutritious food and exercise to work properly, your car’s engine also needs proper care to operate correctly.
According to mechanics, a neglected engine that needs to be repaired or replaced is typically the costliest maintenance issue a driver can face. Angie’s List members recently reported paying between $3,000 and $9,500 for a new engine. Don Jones, owner of highly rated Gordon Automotive in Austin, Texas, says he has never replaced an engine for less than $4,000. He says the average price is usually in the $5,000 to $6,000 range.
With that in mind, several highly rated auto pros summarized five typical ways that drivers kill their engines.
1. Flooding your engine
Updegraff says driving through standing water or even a heavy rainstorm can potentially damage your engine, if the air intake has been modified. The intake manifold supplies the air/fuel mixture to the engine. If water passes through, it could cause the piston rods to bend.
“If the amount of water consumed is substantial enough, the water is distributed through the intake manifold and finds its way to the combustion chamber where the spark plug is,” he says.
2. Neglecting oil changes
Oil is the lifeblood for engines. Not regularly changing it by following the vehicle manufacturer’s recommended intervals will certainly spell doom for your engine over time.
It’s important to use the proper oil type for your engine, says Jim Coughlin, manager of highly rated Summerfield Tire and Service in Charlotte, North Carolina.
“Many of today’s newer vehicle manufacturers have mandated the use of synthetic oils in their vehicle to help maintain peak performance and fuel efficiency,” Coughlin says. “Due to the increased costs of this service, many consumers do not want to use this oil, which can lead to failures down the road.”
Synthetic oil typically costs a few more dollars per quart.
3. Overlooking oil leaks
On a related note, auto pros say it’s important to keep an eye out for oil leaks, especially heavy ones.
“In heavy leak cases, the most well-documented problem is a loss of lubrication to metal parts of the engine, causing internal tolerance wear issues and eventually premature failure,” Brad Updegraff, owner of highly rated Auto One Complete Car Care in Round Rock, Texas. Problems that are more common occur from slower oil leaks, Updegraff says. Some of those include deterioration to the rubber engine mounts, suspension bushings and steering components.
4. Disregarding the engine oil light
Jones says engine damage is likely occurring when this light comes on. A couple of reasons the light could come on include when the oxygen sensor or the catalytic converter needs to be replaced
“You would be wise to bring in your vehicle to have it diagnosed,” he says.
5. Ignoring the cooling system
Updegraff recommends flushing engine coolant every three years or 30,000 miles, whichever comes first. An engine coolant flush costs about $100 to $150, according to automotive experts .
“Most vehicle owners and, even some repair facilities, wait until a cooling system has deteriorated to recommend maintenance, which shortens the life of the parts that coolant is used in,” Updegraff says.
An overheating engine is a common sign that your car is low in coolant. Never drive a car that is overheating, or you risk ruining the engine, says Fernando Obregon, with highly rated Miami’s Quality Auto Repair.
A blockage in the cooling system, loss of coolant or failing electrical cooling fans can cause overheating, he says.
It’s possible a mechanic can repair the engine, instead of rebuilding or replacing it, if the issue is addressed quickly.