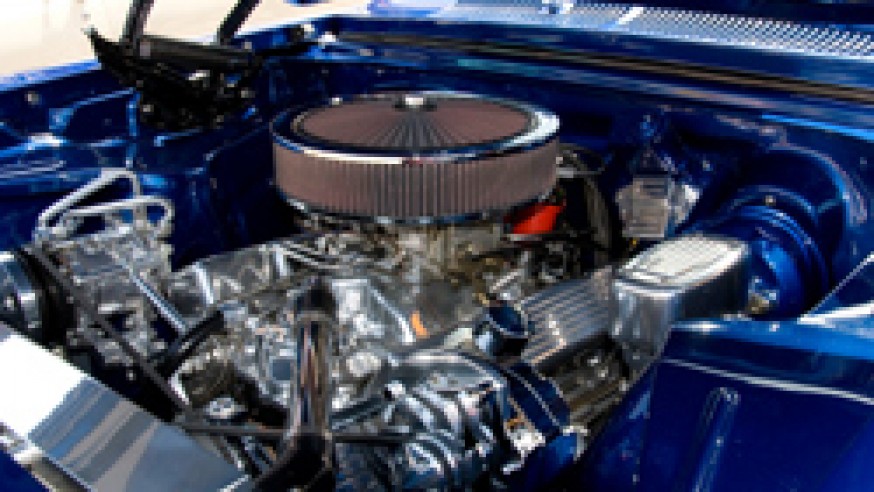 10 Ways to Proactively Protect Your Engine